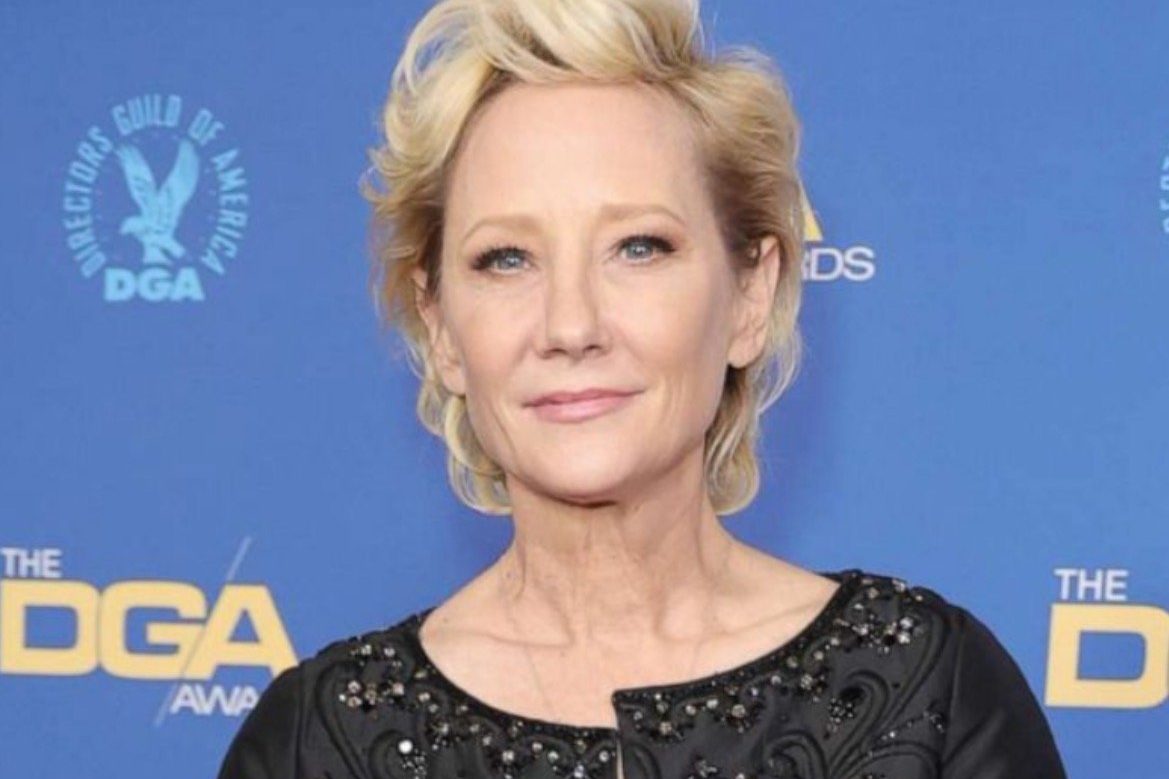 Actress Anne Heche has passed away after being pulled off of life support.

Heche was reportedly under the influence of narcotics (possibly cocaine) when she plowed into a Mar Vista home last Friday.

Heche’s Mini Cooper burst into flames and the fire engulfed the home.

Anne Heche was seen being wheeled into an ambulance last Friday after the crash: “Oh my gosh! She’s completely alive!” Ariel photo journalist Stu Mundel shouted as Anne Heche sat up on the stretcher.

.@Stu_Mundel was over this wild scene at the top of our noon newscast – a car that had crashed into an apartment complex in Mar Vista area

our crew captured the moment the suspected driver, now identified by @TMZ as actress Anne Heche, suddenly arose from the stretcher pic.twitter.com/WGQQjA4uXJ

Heche died on Friday after her family was able to determine whether her organs could be donated.

The US actor Anne Heche has died, a week after she was critically injured in a car crash. The news was confirmed by her family, after previously announcing that she would be taken off of life support.

Heche was 53 and had two sons.

Many had hoped Heche would make a recovery after a publicist for the actor reported her in a “stable” condition after crashing her car into a house in Los Angeles on 5 August. Firefighters said she had been speaking to them as she was cut free of the wreckage and taken to hospital.

But the actor shortly afterwards lost consciousness and on 8 August representatives posted an update, saying Heche was in an “extreme critical condition” and had slipped into a coma. On Friday, her family said in a statement that she was not expected to survive and that she was being kept on life support to determine if her organs could be donated.

The post Anne Heche Dead at 53 After Being Pulled Off Life Support Following Cocaine-Fueled Car Accident appeared first on The Gateway Pundit.