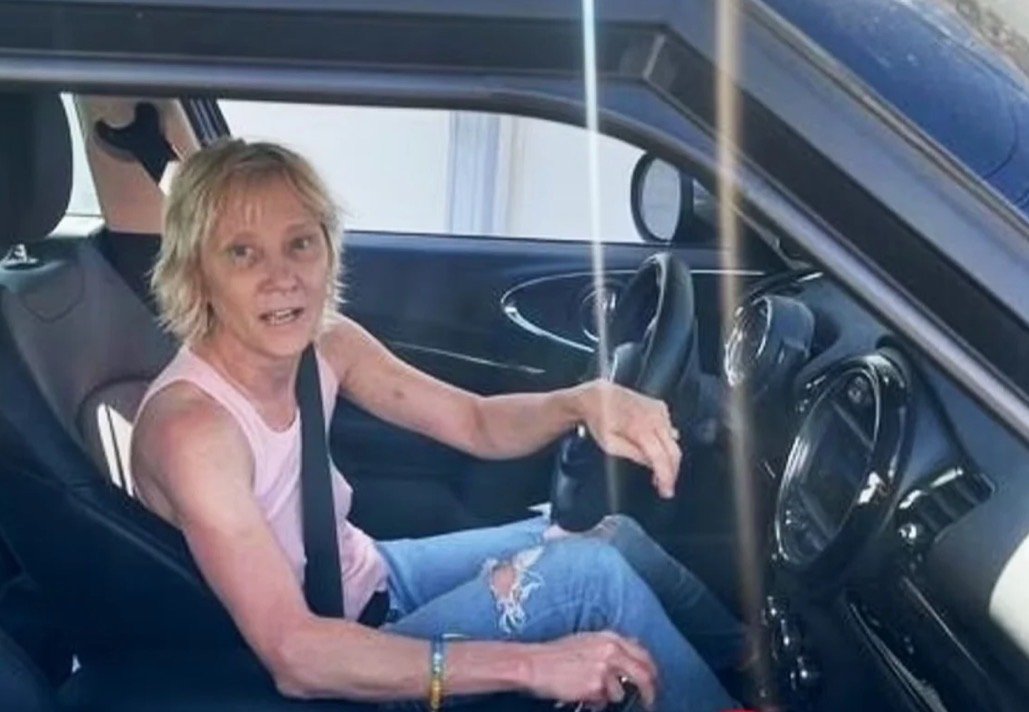 Emmy-winning actress Anne Heche is “not expected to survive” after she crashed into a Los Angeles home last week.

“She is not expected to survive,” a statement from Heche’s family said. “It has long been her choice to donate her organs and she is being kept on life support to determine if any are viable.”

Heche was reportedly under the influence of narcotics (possibly cocaine) when she plowed into a Mar Vista home last Friday.

Heche’s Mini Cooper burst into flames and the fire engulfed the home.

The actress suffered severe burns and smoke inhalation and is currently in a coma.

Anne Heche is on life support after suffering a brain injury in a fiery crash a week ago and isn’t expected to survive, according to a statement from a representative.

The actor, who is in a coma and in critical condition, is being kept on life support for possible organ donation, according to the statement released Thursday night on behalf of her family and friends.

Heche, who’s been hospitalized at the Grossman Burn Center at West Hills hospital north of Los Angeles, suffered a “severe anoxic brain injury,” the statement said. Such an injury is caused by a sustained lack of oxygen to the brain.

Earlier Thursday, police said they were investigating Heche for driving under the influence. Detectives with a search warrant took a sample of her blood and found narcotics in her system, LAPD spokesperson Officer Jeff Lee said.

Toxicology tests, which can take weeks to complete, must be performed to identify the drugs more clearly and to differentiate them from any medication she may have been given for treatment at the hospital.

Anne Heche was seen being wheeled into an ambulance: “Oh my gosh! She’s completely alive!” Ariel photo journalist Stu Mundel shouted as Anne Heche sat up on the stretcher.

.@Stu_Mundel was over this wild scene at the top of our noon newscast – a car that had crashed into an apartment complex in Mar Vista area

our crew captured the moment the suspected driver, now identified by @TMZ as actress Anne Heche, suddenly arose from the stretcher pic.twitter.com/WGQQjA4uXJ

Anne Heche also crashed into a garage of an apartment complex before she plowed into the home.

The post Anne Heche “Not Expected to Survive” After Crashing Into Los Angeles Home appeared first on The Gateway Pundit.