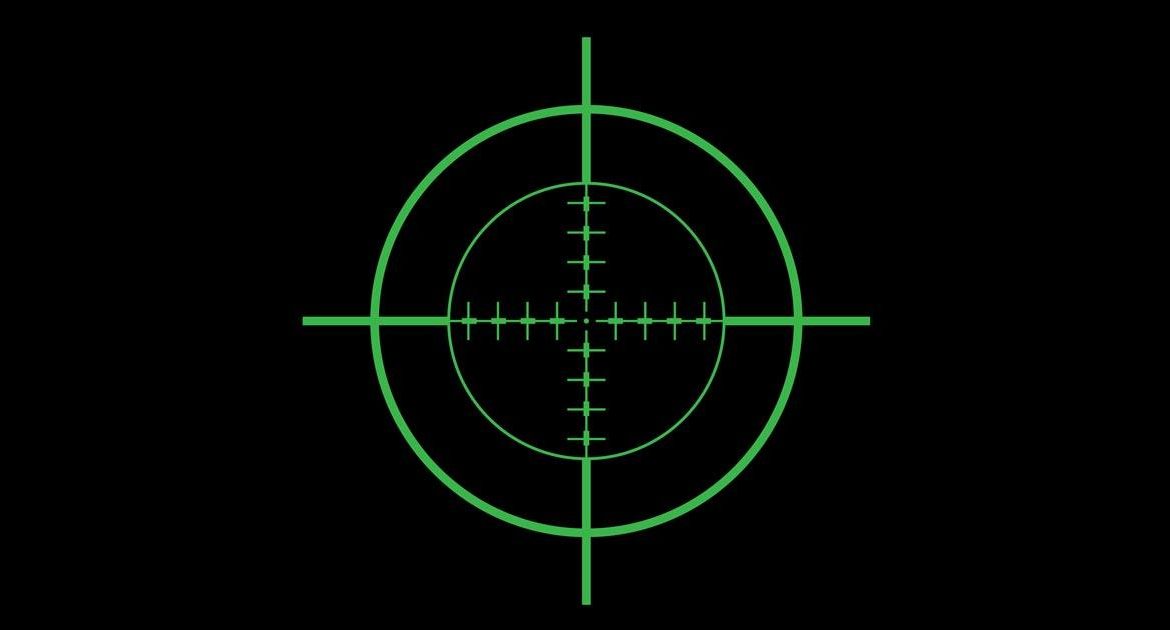 Who Is Most Responsible for the Ongoing War in Ukraine?

In July 1879, Otto von Bismarck introduced a new tariff in Germany.3 As economists stress, a tariff benefits domestic producers at the expense of two groups: 1) domestic consumers and 2) foreign producers. A tariff impairs business in foreign nations, and foreigners naturally resent this.4

Bismarck’s tariff was a great mistake. However, as Ludwig von Mises emphasizes, “even if all other nations cling to protection, a nation best serves its own welfare by free trade.”5 Rather than embracing free trade, Germany’s neighbors foolishly raised their tariffs. As the table below illustrates, “all the large countries (except the United Kingdom) had very protective trade policies in 1913.”6

Consequences of the First World War

Protectionism was the fundamental cause of the First World War, and the war unleashed terrible forces. For Russia and Ukraine, the war led to the 1917 Russian Revolution.8 The Union of Soviet Socialist Republics (USSR) was only possible because of protectionism before 1914.

There were many problems with the 1919 Versailles Treaty. Still, the essential problem was that it enshrined the imperial-protectionist order of 1914. The First World War’s victors created the League of Nations to prevent other nations from expanding. Yet they did not remove the root cause of territorial expansion—namely, protectionism. In fact, British, French, German, and Italian tariffs were higher in 1925 than in 1914.9

Furthermore, the First World War created massive financial problems. These problems guaranteed that the 1920s and 1930s would be a period of intense economic instability. Unfortunately, the major powers reacted to the economic chaos of the early 1930s with even more severe protectionist policies.10

The First World War and the economic problems it created convinced many in Germany, Italy, and Japan that economic self-sufficiency—or autarky—was the only way to survive. To be economically self-sufficient, however, they thought they needed lebensraum (living space).11 And waging war was the only way to obtain more economic space. Economic nationalism—that is, protectionism and autarky—was the fundamental cause of the Second World War.12

Those who believe that the USSR defeated Nazi Germany are victims of Soviet propaganda. In actuality, the US defeated the Axis Powers with its economic might. The USSR would have been unable to produce weapons without steel, aluminum, copper, and other key materials from the US.14 Moreover, the US prevented a transport crisis in the USSR by providing huge amounts of transportation equipment.15

Historians debate whether the US should have been allied with the mass murderer Joseph Stalin. But even defenders of the US-Soviet alliance must admit that Franklin D. Roosevelt should have reduced Lend-Lease aid to the USSR after Germany lost the Battle of Stalingrad in February 1943. Instead, Roosevelt continued feeding the beast in 1944 and 1945, and the Soviet Union grew into the most formidable power in Europe.16

The Cold War, NATO, and the Collapse of the USSR

The dysfunctional USSR barely survived 1941–42. So how was it powerful enough to spread socialism after 1945? Free war materiel from the US. The Soviets rolled across Europe and Asia on American transportation equipment, spreading socialism along the way.17 The Soviet weapons that flooded Communist Europe and Asia were made with US Lend-Lease materials.18

With the onset of the Cold War, the US needed a way to stop the Soviet monster Roosevelt had created with Lend-Lease. In 1949, the US spearheaded the North Atlantic Treaty Organization to stop the USSR from spreading socialism.19 NATO has provoked the Russians ever since.

It is an economic law that socialism causes chaos.20 Roosevelt prolonged the life of the USSR and thereby condemned millions to misery. Nevertheless, it was impossible to keep Soviet socialism alive forever. The Soviet Union’s inevitable collapse began in the late 1980s.

Ukraine was the key player in the collapse. Russians knew the Soviet Union would disintegrate if Ukraine left. Ukraine finally moved toward independence in 1991, and the USSR dissolved. Intransigent socialists blamed Ukraine for the collapse. In reality, the chaotic socialist system made the collapse inevitable.

The Ukrainian war of 2022 is an aftershock of Soviet socialism’s collapse. The partition of the Soviet Union’s socialized energy system between Russia and Ukraine has caused serious tension for decades. Beyond that, the issue of Ukrainian membership in NATO has irritated Russia since 2008.

The only way to prevent war is to remove its root cause. If the twentieth century can teach us anything, it is that protectionism and socialism cause war. Eliminating government intervention in the economy is the key to preventing war. As Ludwig von Mises advises, “there is but one system that makes for durable peace: a free market economy.”21