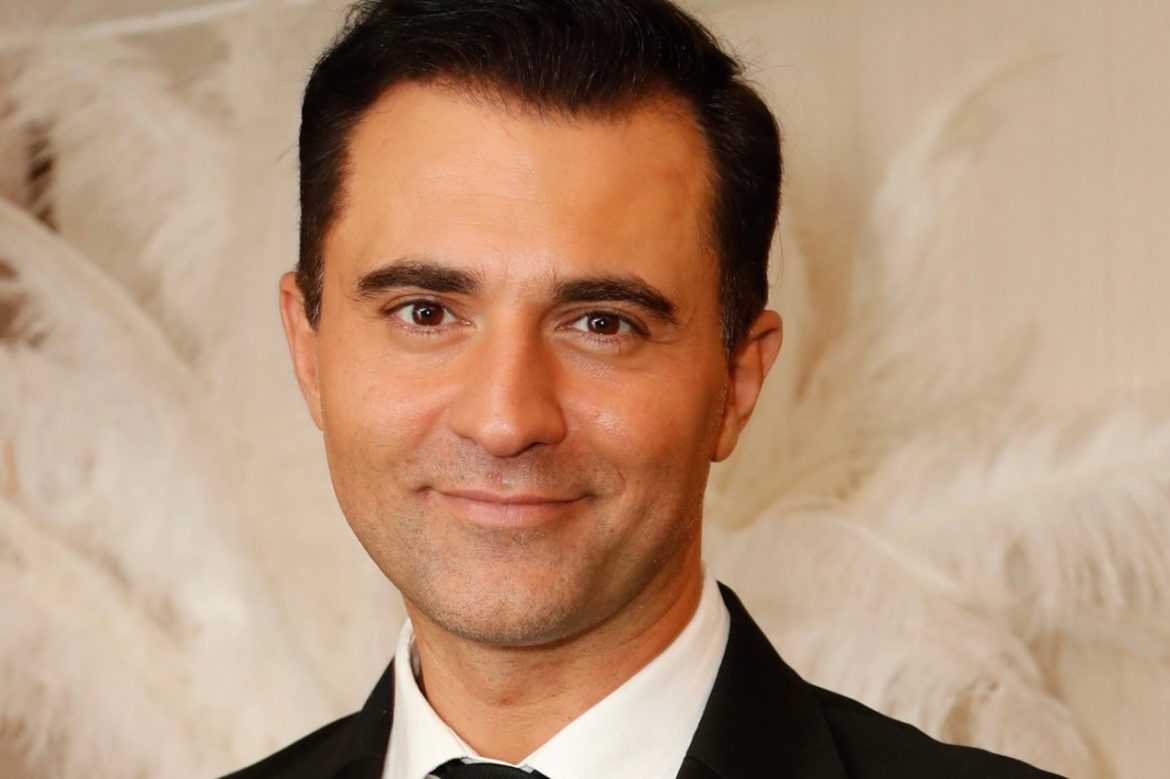 Darius Campbell Danesh, a former Pop Idol contestant and theater actor, was found dead in his bed in his Rochester, Minnesota apartment last week at the age of 41, his family announced.

“It is with great sadness that we announce the passing of Darius Campbell Danesh,” his family wrote in a statement, as reported by iNews.

“Darius was found unresponsive in bed in his apartment room in Rochester, Minnesota, on August 11 and was pronounced dead in the afternoon by the local medical examiners’ office,” his family added.

The local police department found no evidence of criminal intent or suspicious circumstances, according to their initial investigation.

According to Variety, a Rochester police department representative said that his death is currently the subject of “an open investigation.”

“The cause of his sudden death is unknown at this stage while medical examinations continue. We ask that you kindly respect our wishes for privacy at this time whilst we come to terms with the tragic loss of our son and brother,” the Danesh family pleaded.

Following his passing, numerous tributes have been offered.

English television presenter Nicki Chapman said, “Devastating news. There will only ever be one Darius Campbell Danesh. A beautiful man both inside & out. A true gent with a kind soul & mischievous twinkle in his eye. Whenever we saw each other over the years, it was always a joy. From that eventful first audition on Popstars & then Pop Idol, to him kindly inviting me to see him perform on the West End stage and that platinum selling album? Of course! He was right. Thoughts are with his family at this sad time.”

Philanthropist John Caudwell wrote, “I am unbelievably shocked and devastated by the news of Darius Campbell Danesh’s premature death at the age of only 41.

I was lucky to know Darius, who was one of my mother’s favourite singers. In the many years that Mum was housebound, Darius visited her several times to serenade her in her bedroom. Mum would join in while beaming ear to ear. When Mum passed away earlier this year, it meant the world to me and the family to have Darius sing at her memorial service, a spine-tingling rendition of Hallelujah. He flew back specially from America for it.

“That was only four months ago, and in less than two months, Darius was due to perform at my own 70th birthday party. I cannot believe that this vibrant young man is now gone. He always seemed the picture of good health and good cheer, amazingly kind and amazingly talented. A man with a huge heart.

“Watching these videos again of Darius with Mum brings tears to my eyes. If there’s an afterlife, I hope they can reunite for another duet.

“My deepest condolences to Darius’ family, friends and many fans.”