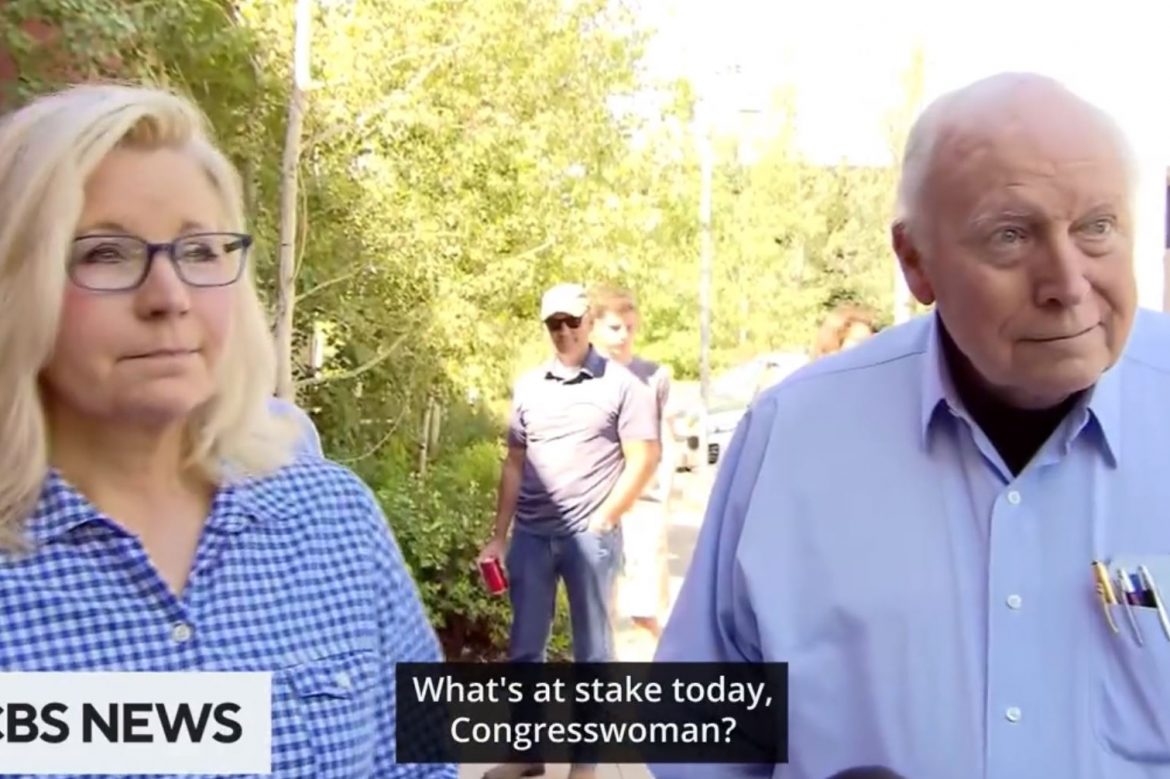 Republican Harriet Hageman pulled into an early lead over incumbant Liz Cheney in the much-anticipated House of Representatives race. Hageman delivered an unforgettable speech when President Trump came to campaign for her.