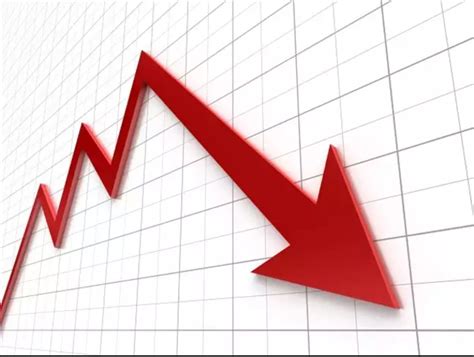 The Biden economy is not doing as well as the Biden Administration claims.  Results in manufacturing and home building are taking big hits.

Market Watch reported on Monday that the manufacturing index in the New York dropped drastically in August.

This is the second largest monthly decline on record and among the lowest levels in the survey’s history, the regional Fed bank said.

Economists had expected a reading of 5.0, according to a survey by The Wall Street Journal.

Key details: The index for new orders dropped 35.8 points to negative 29.6 in August.

But not only manufacturing is taking a huge hit, home building is also taking a dive.

Home builders pressed on the brakes once again last month as the cost of building supplies remained high and more prospective buyers were priced out of the market.

July housing starts, a measure of new home construction, plunged 9.6% month-over-month and 8.1% from a year ago, according to the US Census Bureau. After a big drop earlier this spring, housing starts had been holding relatively steady up until last month.
Separately, a survey released Monday found home builder confidence fell for the eighth straight month in August as elevated mortgage rates, ongoing supply chain problems and high home prices continued to make homes less affordable for buyers. The National Association of Home Builders/Wells Fargo Housing Market Index is meant to gauge market conditions and looks at current sales, buyer traffic and the outlook for sales over the next six months.

This all comes as inflation is at 40 year highs and interest rates are rising.  But this didn’t stop the Democrats from passing a new bill that will increase taxes and add billions to the US debt while spending nearly another trillion in inflation bill that will only hurt the economy.