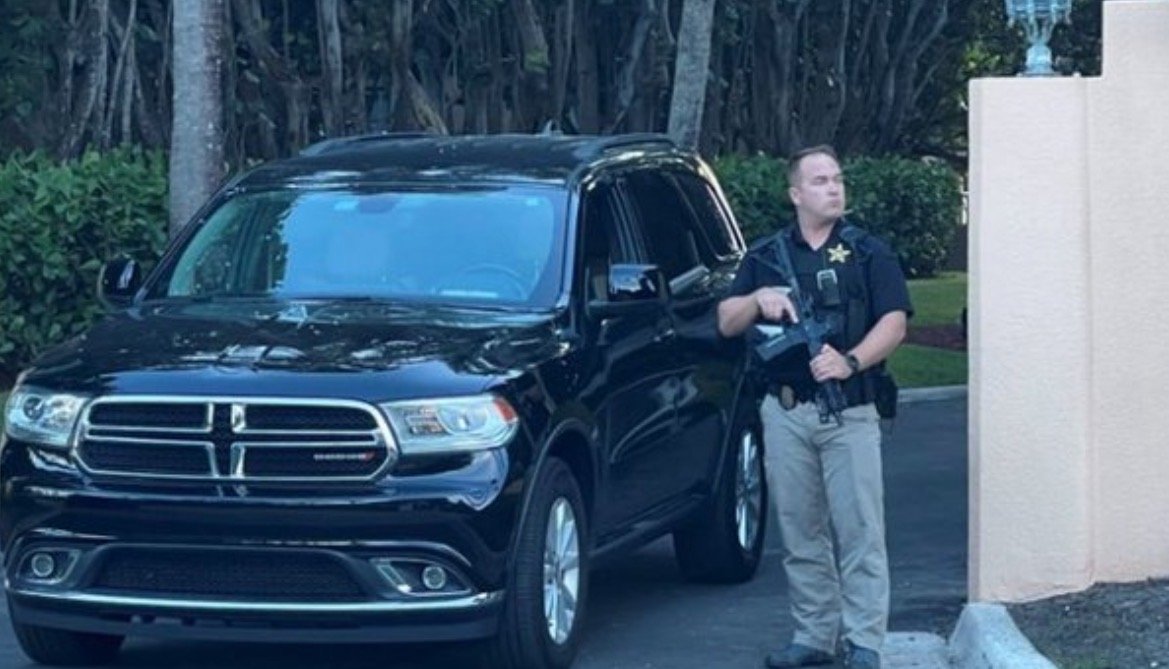 Major media outlets are demanding the release of the probable cause affidavit behind the FBI’s raid of Trump’s Florida residence.

It seems like the Biden Justice Department is telling the court what to do. Respectfully, the court should make its own independent assessment of the compelling public interest in transparency about this abusive raid.  The ‘criminal investigation’ the Biden administration is covering up reeks of corruption and dishonesty – and is based on a reinvention of law about presidential records that is at odds with the U.S. Constitution, court rulings, federal statutes, and prior government legal positions and practice. No administration should be able to raid the home of a former president and putative presidential candidate based on ‘secret’ reasons.

The U.S. Constitution and federal law give unreviewable authority to President Trump to take whatever records he wishes at the end of his presidency. The Biden administration’s dishonest depiction of personal records of President Trump it illicitly seized during the raid as “classified” is further demonstration that the raid was a brazen act of raw political abuse.

A federal judge on Thursday ordered the Justice Department to unseal only a portion of the probable cause affidavit.

The judge is allowing the Justice Department to make redactions!

A redacted version of the affidavit was ordered to be turned over by next Thursday.

A federal judge on Thursday ordered the Justice Department to unseal at least some of the probable cause affidavit used to secure a search of former President Donald Trump’s Florida estate.

“On my initial careful review … there are portions of it that can be unsealed,” Magistrate Judge Bruce Reinhart said after a hearing where a top government lawyer contended the document’s release could jeopardize an investigation that is still in its “early stages.”

Nearly 3 dozen federal agents descended on Mar-a-Lago on Monday and rummaged through Trump’s belongings without the former president’s lawyers present.

Garland basically admitted the feds have nothing on President Trump. He could not identify ANYTHING the president did that was illegal.

“I personally approved the decision to seek a search warrant,” Garland said.

The FBI raid was so urgent that the US government waited for more than a year-and-a-half after Trump left office to search for records related to ‘nuclear weapons.’

If this was such an urgent matter (it wasn’t) then why did the FBI wait several days until they descended on Trump’s home?

According to investigative reporter Paul Sperry, the FBI raided Mar-a-Lago in an effort to seize documents that likely implicated the FBI in its Spygate operation.