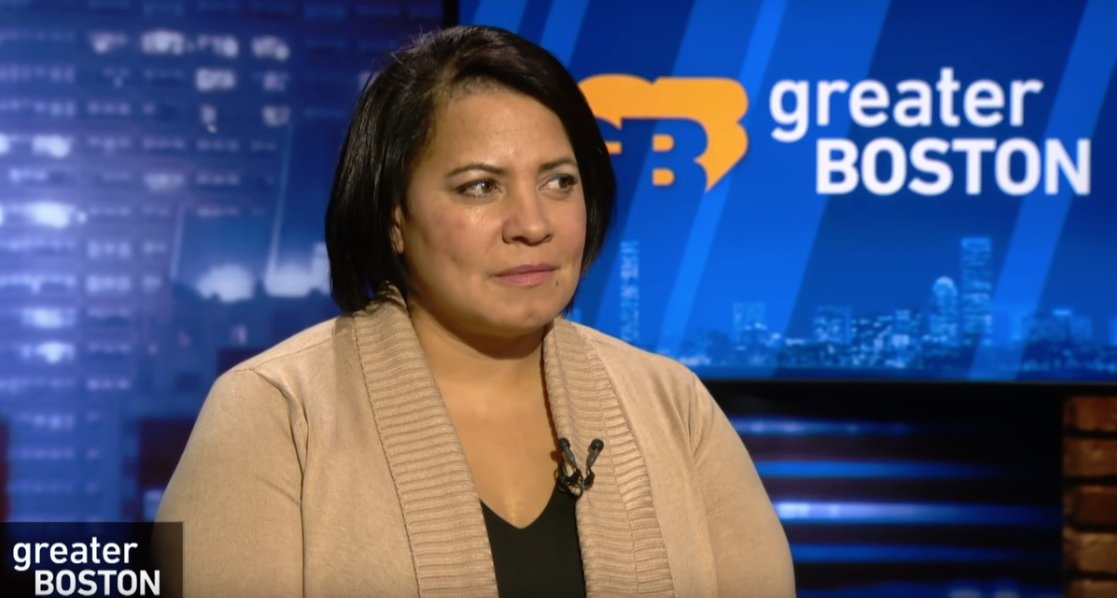 Soros-backed Massachusetts U.S. Attorney Rachael Rollins issued an official statement on Wednesday threatening Americans who are against the genital mutilation of children.

Rollins who supports the transitioning of children at Boston Children’s Hospital, calls opposition to the hospital’s practices a “hate crime.” The video, featuring Dr. Frances Grimstad, an obstetrician-gynecologist, went viral after being posted by the popular Libs of TikTok Twitter account.

In 2019 Rollins made headlines as District Attorney. The Soros-funded radical announced new orders for police officers who are no longer allowed to arrest people for shoplifting, for breaking and entering, for destruction of property/vandalism, for resisting arrest, for disturbing the peace, and for drug offenses.

Rollins also ordered police to refuse access to ICE officials for the arrest any illegals in courthouses — no matter the crime.

Rollins is linked to the far left program originally funded by George Soros to support far left radicals in deep blue cities across the US.

Police are instructed to notify her office if anyone tries to deport an illegal alien.