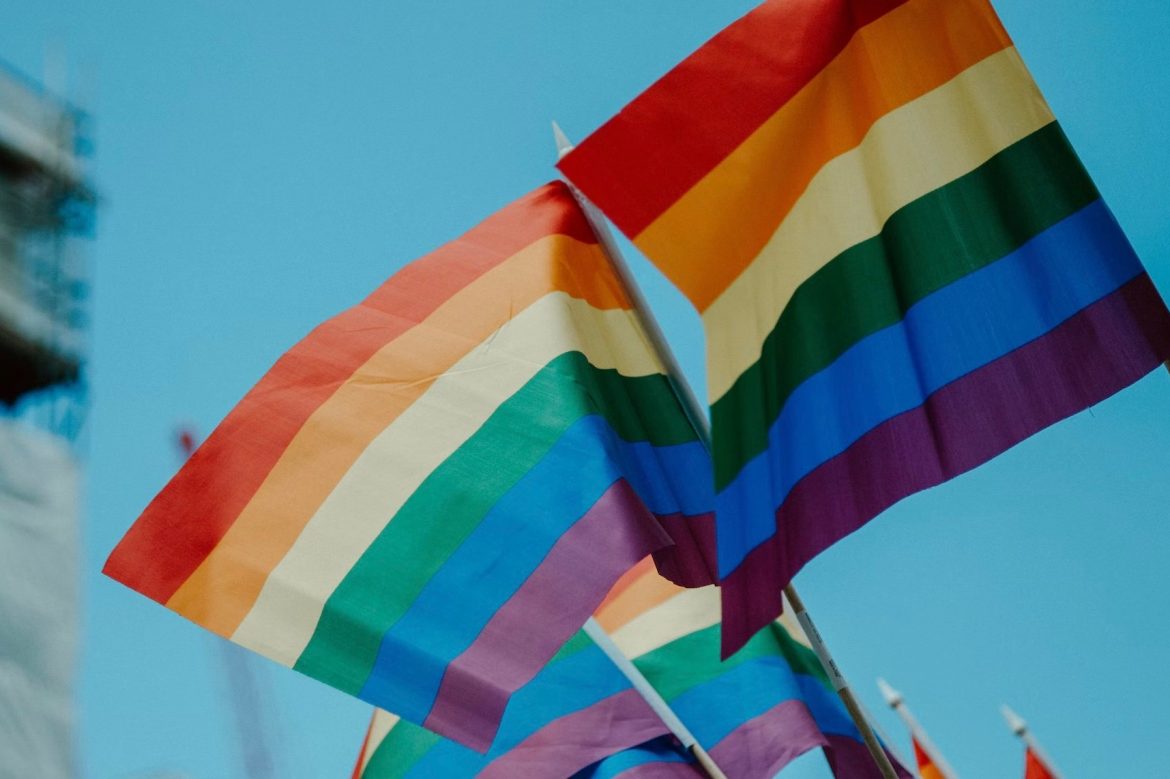 Photo by daniel james on Unsplash

A Christian school in Florida has announced that it would only refer to students by the sex they were assigned at birth, and that students who identify as gay or transgender will be asked to leave the school.

Grace Christian School, located in Valrico, Florida, is a private Christian school. On June 16, school officials notified parents via email that the school would not accept any homosexual or transgender students, NBC reported.

The letter from school administrator Barry McKeen reportedly read those students who identify as gay and transgender are asked to “leave the school immediately.”

“We believe that God created mankind in His image: male (man) and female (woman), sexually different but with equal dignity,” the email said.

“Therefore, one’s biological sex must be affirmed and no attempts should be made to physically change, alter, or disagree with one’s biological gender — including, but not limited to, elective sex reassignment, transvestite, transgender, or non-binary gender fluid acts of conduct (Genesis 1:26-28). Students in school will be referred to by the gender on their birth certificate and be referenced in name in the same fashion.

“We believe that any form of homosexuality, lesbianism, bisexuality, transgender identity/lifestyle, self-identification, bestiality, incest, fornication, adultery and pornography are sinful in the sight of God and the church (Genesis 2:24; Leviticus 18:1-30; Romans 1:26-29; I Corinthians 5:1; I Corinthians 6:9; I Thessalonians 4:2-7).

“Students who are found participating in these lifestyles will be asked to leave the school immediately,” the email said.

In a video statement that was a response to NBC News’ article, McKeen acknowledged that he “chose not to talk” to a reporter. He then confirmed a school policy does not allow students to be homosexual or transgender and that an email was sent to parents on June 6 reminding them of the policy.

“It is true that a student can not come to our school … and be transgender or homosexual. This is rooted in scriptures,” he said. “God has spoken on those issues, explicitly, aggressively, and we have had these policies in our school since day number one in the early 1970s. This is not new.”

He also said: “We are not a hateful group of people. We don’t hate students who are of a particular persuasion.”