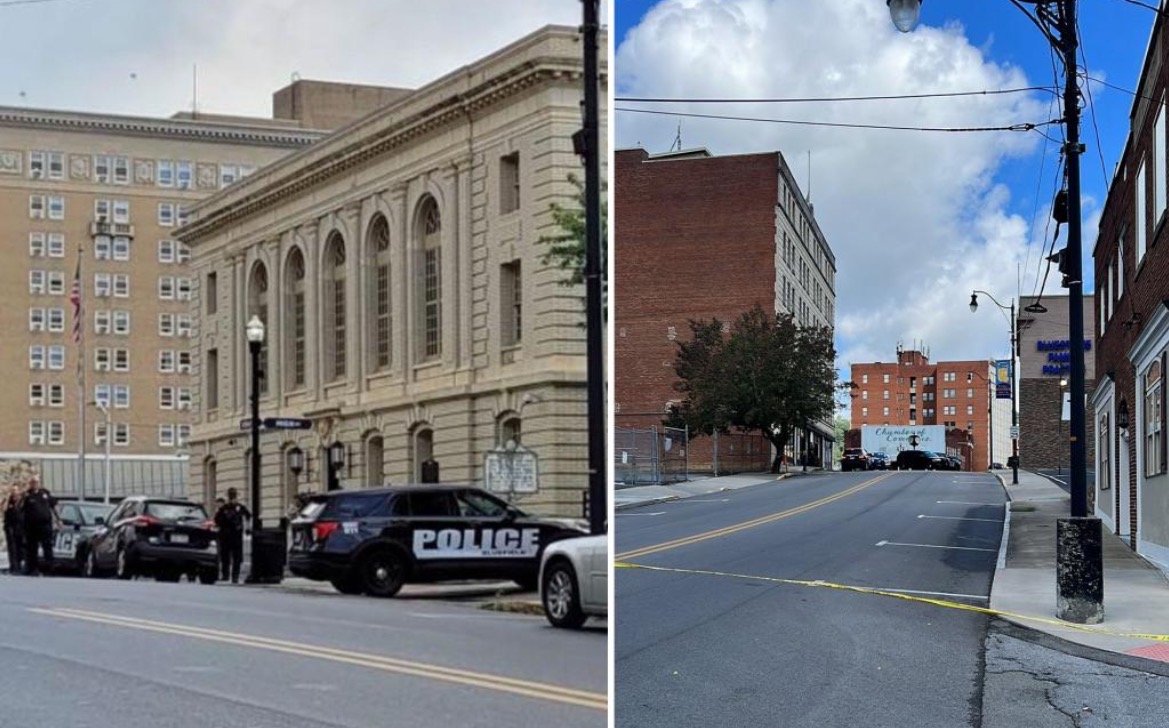 An explosive device was detonated on Monday after a bomb scare forced an evacuation of a federal courthouse in West Virginia.

According to WVNS, more explosives were found at a nearby Presbyterian church.

One suspect is in custody, however their identity has not been publicly released.

An explosive device was detonated in a federal courthouse early Monday after a bomb scare forced an evacuation of a large chunk of a sleepy West Virginia city.

Police confirmed to news station WVAA that at least one explosive device was found in the historic Elizabeth Kee Federal Building in Bluefield, a city with a population of just under 10,000 people.

At around 11:40 a.m. — two hours after the area was evacuated — police yelled “Fire in the hole” ahead of a loud blast as at least one device was detonated from inside the courthouse, the Bluefield Daily Telegraph said.

The local paper saw a bomb-squad robot in the street, which was otherwise deserted save a heavy police presence.

Bluefield Police Chief Dennis Dillow confirmed to the paper that at least three suspicious devices had been found at the federal courthouse, without elaborating.