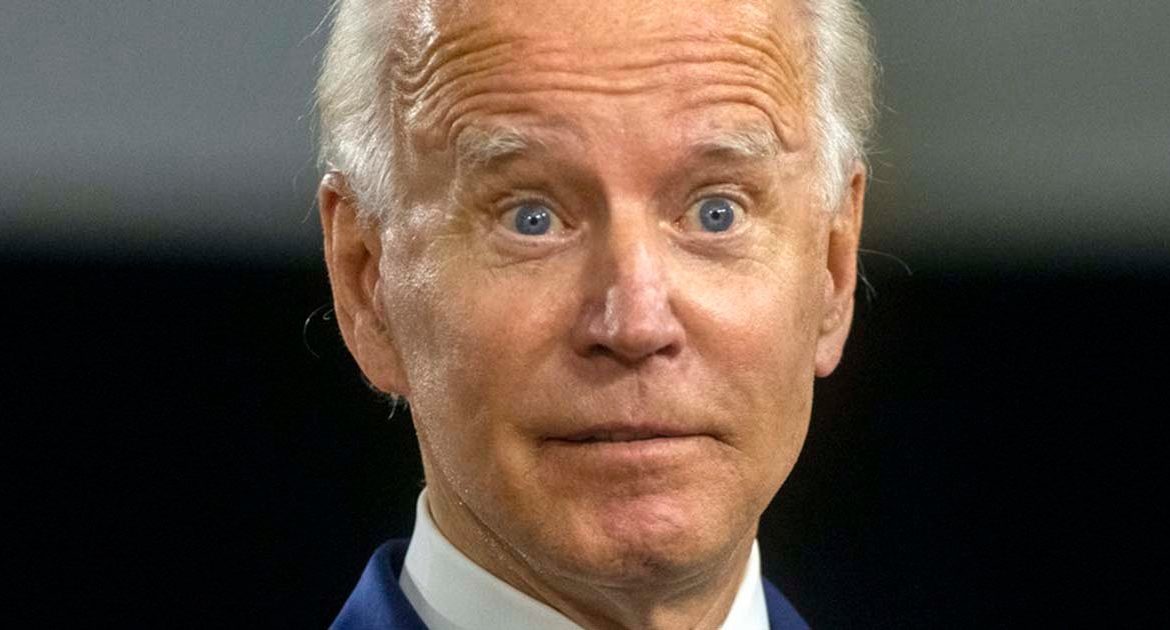 Joe Biden’s America: 50% of Employers Expect Job Cuts in the Next 6 to 12 Months

This is Joe Biden’s America.

50% of larger employers expect job cuts in the next 6-12 months, according to a recent PwC survey of 722 US executives, CNBC reported.

52% of employers will likely institute a hiring freeze and 44% will rescind job offers.

Many companies have announced layoffs in recent weeks, and others have hinted that cuts may be coming. Luckily, there are steps workers can take to prepare.

“At the end of day, you can’t control what’s happening in the economy, but you can control building a strong professional resilience,” according to Mandi Woodruff-Santos, a career and money coach.

Meanwhile, 50% of firms are anticipating a reduction in overall headcount, while 52% foresee instituting a hiring freeze and 44% rescinding job offers, according to a PwC survey of 722 U.S. executives fielded in early August.

These are executives’ expectations for the next six months to a year and therefore may evolve, according to Bhushan Sethi, co-head of PwC’s global people and organization group.

“They’re focusing on what they can control,” Sethi said of employers. “They’re dealing with geopolitics, supply-chain issues, inflation, war in Ukraine, all these factors for which they have to determine what their strategies are.”

The job numbers for the second month in a row make no sense.

What is going on?

Last month TGP reported on the odd numbers being reported in the June payroll data.  While the media was praising the news, the underlying result was that more Americans were working two jobs to get by.  How else are Americans able to keep up with inflation?

TGP recently reported that the Biden economy lost over 600,000 job openings in June.

No wonder why Americans are unhappy!

A new survey revealed that, in July, 5.6% of Americans evaluated their lives poorly enough to be considered “suffering” on Gallup’s Life Evaluation Index. This is the highest number since 2008.

The “suffering” rate has climbed for both Democrats and Republicans while the percentage of adults classified as “thriving” has dropped again.

Additionally, a NBC poll found that 74% of Americans say the country is on the wrong track and that Americans are “angry, disappointed and worried.”

The post Joe Biden’s America: 50% of Employers Expect Job Cuts in the Next 6 to 12 Months appeared first on The Gateway Pundit.