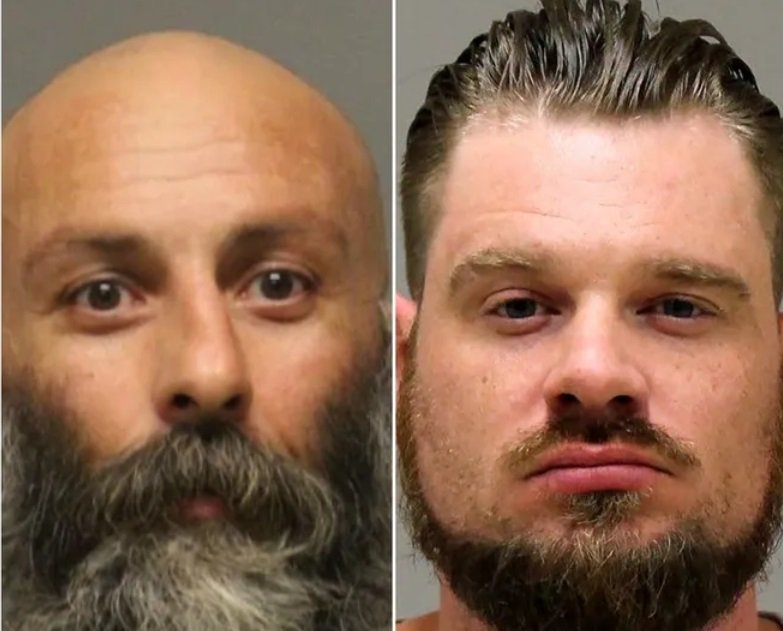 In an October 2020 press conference, the FBI announced it had thwarted a plot by a so-called “right-wing militia” to kidnap and kill Michigan Governor Gretchen Whitmer.

The Whitmer kidnapping plot was in the media 24/7 and used to bludgeon Trump with just a few weeks to go until Election Day.

The FBI used at least 12 informants in the Michigan Whitmer kidnapping case.

There were 6 defendants and 12 FBI informants identified as the case progressed.

The FBI planned the Whitmer attack, organized the attack, paid for the attack, and recruited local men to join in their planned attack.

We learned last week that one FBI operative SLEPT WITH her target Barry Croft in the same bed and smoked pot with him during the FBI operation to set-up the innocent men.

The case, which we now know was comprised of virtually all FBI agents and informants, took another devastating hit in August.

Michael Hills, an attorney for Brandon Caserta, one of the six defendants, produced text messages showing an FBI field agent telling an informant to lie, frame an innocent man and delete text messages.

This is why federal prosecutors are refusing to hand over text messages and laptops from FBI informants in the Whitmer kidnapping case. The FBI actually hatched the plot. paid for the plot, ran the plot, and set up the innocent men in their immoral scheme.

Two men were found not guilty in the FBI’s made-up kidnapping case in Michigan and two men were released due to a hung jury back in April.

The two men released by the hung jury are back in court. Defendants Adam Fox and Barry Croft are facing trial for the second time.

On Tuesday, Both Adam Fox and Barry Croft were found guilty on all charges related to an attempt to kidnap Michigan Governor Gretchen Whitmer.

ADAM FOX: Guilty on Conspiracy to kidnap and Guilty on possession of weapon of mass destruction.

ADAM FOX:
Guilty on Conspiracy to kidnap
Guilty on possession of weapon of mass destruction

Julie Kelly wrote on Twitter saying this is a “rigged trial.”

The jury returned a verdict Tuesday (Aug. 23) and found Adam Fox, 39, guilty of conspiracy to kidnap the governor and conspiracy to use a weapon of mass destruction.

Barry Croft Jr., 46, was found guilty of conspiracy to kidnap the governor, conspiracy to use a weapon of mass destruction, and possession of an unregistered destructive device.

Prosecutors said some of the best evidence against Fox and Croft came from their own words, either written by them or secretly recorded by FBI agents and informants during weeks of surveillance in three states.

Defense lawyers, meanwhile, pounced on the FBI in their closing arguments, linking any scheme to rogue operatives, not a band of anti-government rebels.

This is a developing story. Please check back for updates.