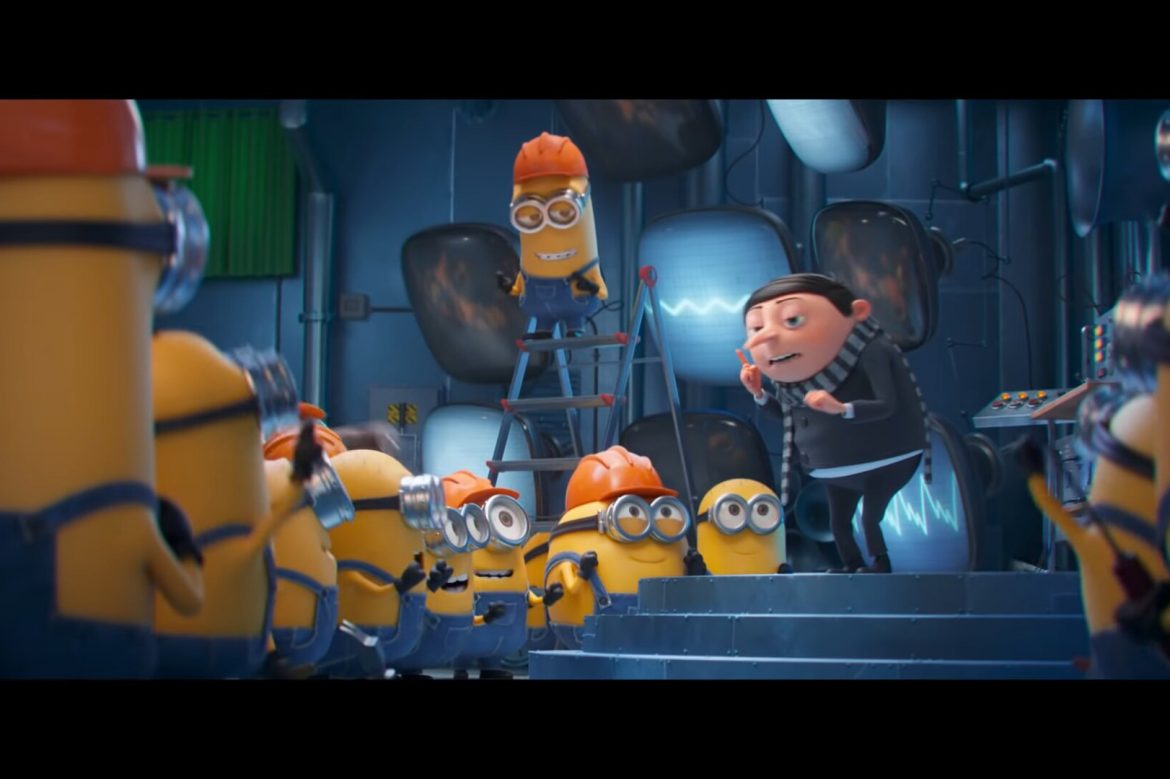 China is ramping up its censorship even further.

Censors edited the ending of the film “Minions: The Rise of Gru” — according to posts and screenshots shared on the social media platform Weibo.

Censors have altered the ending of the recent animated film “Minions: The Rise of Gru” for its domestic release in China, social media users across the country noticed over the weekend.

The editing is yet another example of Chinese authorities editing a popular Hollywood film to make it more politically correct, leading some viewers to lament the changes.

According to posts and screenshots from the movie shared on Weibo, a platform similar to Twitter, censors tacked on an addendum in which Wild Knuckles, a main character in the heist film, was caught by police and served 20 years in jail.

In the original movie both Gru and Wild Knuckles ride off into the sunset together.

In the version shown in China, Wild Knuckles gets locked up for 20 years while Gru returns to his family.

In the United States, viewers find out how Gru tricked the police and learned to defeat his enemies to become the ultimate villain.

Since “Minions” takes place before the “Despicable Me” series, Gru is not supposed to be the hero.

In the Chinese adaptation, though, the police are not deceived and instead apprehend Knuckles, who is later jailed for two decades for his crimes. While Knuckles is in prison, he finds a new passion for singing and dancing.

A popular movie blogger questioned why the edits had to be made.

DuSir, a popular movie blogger with more than 14 million followers on Weibo, called the changes “outrageous”.

In an article, he questioned why only Chinese people needed “special guidance and care”.

“How weak and lacking judgment do they think our audiences are?” he asked.

When they do things so obvious, imagine what they’re doing in secret.
** For the antidote to media bias, check out ProTrumpNews.com!

The post China Changes Ending To New “Minions” Movie for Some Reason Raising Concerns appeared first on The Gateway Pundit.