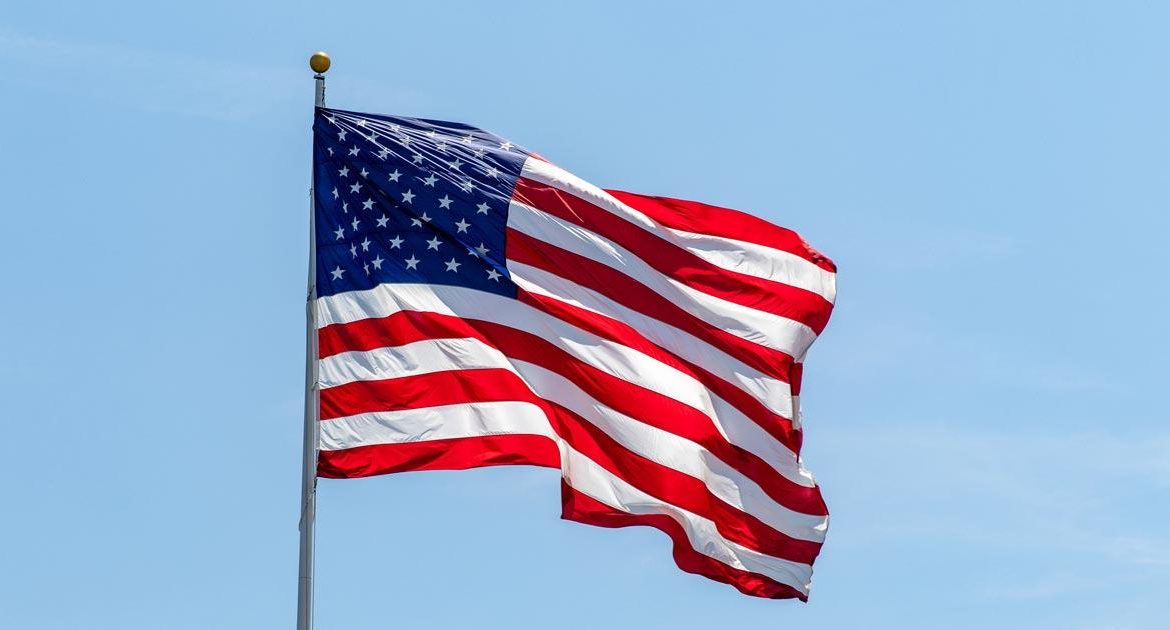 Trapped by Imperialist Leviathans: The Case for Freedom in Central and Eastern Europe

In the previous articles I touched upon the question about subject of global American hegemony and its consequences for freedom. Now let’s look at the problem from another perspective. In the 1980s, Poland viewed the United States as a country capable of defeating the “Evil Empire” (USSR) and thus sowing throughout the Soviet bloc ideas of freedom that were so close to societies tormented by the yoke of communism.

Today, Poland’s enthusiasm for the United States and its presence in Eastern Europe has not waned. The latest polls confirm that over 80 percent of Poles surveyed are in favor of a permanent presence of American troops in Poland. And Poland is ready to pay for that.

Ukraine, like Poland once has no alternative, believes today that the help of one imperialism will help it liberate itself from other imperialism and thus build the freedom and security it desires. Freedom from geopolitical dependencies and geographic determinism. In other words, freedom from the monstrous influences of empires.

But the times are changing, in the Western world too. Unfortunately, freedom values in the Western world are subject to change by their own institutions and social revolution. So we need to be honest, the threat to Central and Eastern Europe comes not only from imperialistic Russian aggression, but also from potentially something which we can call as an illiberal liberalism, which is the common norm in the progressive federalization of the EU.

When entering the Western world in its newest version, Ukraine must be ready to accept also the ideological agenda of certain values currently hidden not only in the today’s United States, but also in the European Union. Taking into account its relatively conservative society, the process of accepting social solutions currently flowing from the Western world, in the long term may be difficult for Ukrainians to accept. Ukraine’s integration with the European Union may over time, resemble that experienced of countries such as Poland and Hungary, which oppose the centralist solutions of Brussels.

Progressive theories, redefinition of the concept of the family, political correctness and oppressive institutional postmodernism in other social relations probably mean that the pendulum of freedom, in which the countries of Central and Eastern Europe so strongly believed, again leans toward oppressive despotism. The European Union is dominated by completely left-wing elites currently waging a cultural war, and the values that are institutionally promoted are not fully accepted by countries such as Poland or Hungary. There is therefore a conflict within the EU itself. A conflict between the old union (Western countries) and the new union in the form of the former Soviet bloc countries that joined it recently.

These are the differences that the British writer and commentator Douglas Murray skillfully described and presented, he explained that if the EU wants to survive, it must respect the otherness of Central and Eastern Europe. This difference is due to the fact that Central and Eastern Europe was dependent on the “Soviet soldier’s rifle” for almost half a century, while Western countries enjoyed complete freedom.

These differences were also perfectly understood by President Donald J. Trump, who during his visit to Poland at Krasiński Square referred to the prayer acclamation that is close to Polish hearts: we want God! This speech touched Polish hearts and today it is impossible to demonstrate a similar approach in the position of Joe Biden’s administration. Another important thing is to say that the Ukrainian issue divided Poland’s strong alliance with Hungary.

Taking all the arguments into account, it must be said that the Ukrainians chose the West, which, as we have already mentioned, is not an ideal, but gives for them a better perspective for life than submission to the Eastern satraps. Maybe Ukraine takes just a pragmatic position in this case and fight for freedom, turning to the EU and the US as the only available alternative.

Ukraine looks to the rich West and would like to join this category. Paradoxically, the weak structures of political and economic statism give Ukraine a chance to triumph in a libertarian economic perspective while preserving their conservative values. In the face of difficult times, clashes of powers, the libertarian perspective in this region of the world should focus on getting the most out of it.

This is how Poland operated at the end of the 1980s, and that is how Ukraine should act today. Even if, in the broader context, the Ukrainian-Russian conflict is in fact a clash between the American empire and “Russian mir,” we must nevertheless view it as an attempt to move Ukraine toward complete independence and freedom because they chose to be with the West.