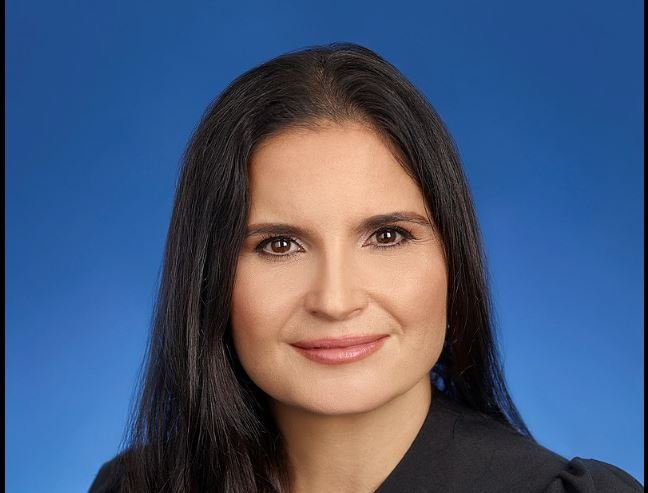 Trump-appointed US District Judge Aileen Cannon from the southern district of Florida on Saturday announced the “preliminary intent to appoint a special master” to review all of the records seized by the FBI during its unprecedented raid on President Trump’s home at Mar-a-Lago.

Judge Cannon said the FBI raid on Mar-a-lago “involved political calculations” to diminish the leading voice of the Republican Party just months before the midterm election.

Every attack on President Trump has been a political calculation to stomp out the voice of the American people. That is not even in debate today.

A federal judge on Saturday announced its “preliminary intent to appoint a special master” to review records seized by the FBI during its unprecedented raid of his Mar-a-Lago home earlier this month, at the request of former President Trump and his legal team, citing the “exceptional circumstances.”

Trump and his legal team filed a motion Monday evening seeking an independent review of the records seized by the FBI during its raid of Mar-a-Lago earlier this month, saying the decision to search his private residence just months before the 2022 midterm elections “involved political calculations aimed at diminishing the leading voice in the Republican Party, President Trump.”

U.S. District Judge from the Southern District of Florida Judge Aileen M. Cannon on Saturday afternoon said that the decision was made upon the review of Trump’s submissions and “the exceptional circumstances presented.”

“Pursuant to Rule 53(b) (1) of the Federal Rules of Civil Procedure and the Court’s inherent authority, and without prejudice to the parties’ objections, the Court hereby provides notice of its preliminary intent to appoint a special master in this case,” Cannon wrote in a filing Saturday.

A hearing is set for Sept. 1 at 1:00 p.m. in West Palm Beach, Fla. Cannon also ordered the Justice Department to file a response by Aug. 30 and provide, “under seal,” a “more detailed Receipt for Property specifying all property seized pursuant to the search warrant executed on August 8, 2022.”