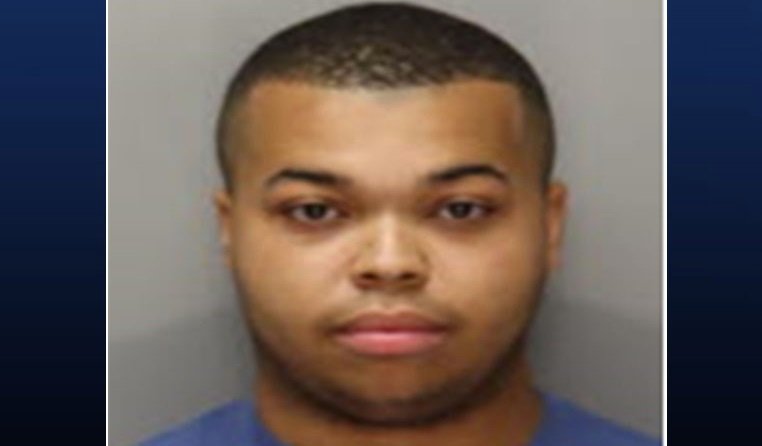 A Pennsylvania emergency medical technician has been arrested for allegedly exposing an incapacitated woman’s breasts and taking photos of her while she was being transported in an ambulance.

The victim was reportedly semi-conscious when EMT Kevin Hakeem Pressley, 24, assaulted her and took the photos during her transport on Thursday.

Pressley was working for the Brookhaven Fire Company Ambulance and transferring the woman, who was experiencing chest pains, from an urgent care center in Brookhaven to Crozer Chester Medical Center.

During the transport, the woman says she opened her eyes and saw him taking photos of her with his cellphone. She asked him what he was doing, then closed her eyes and kept silent until she could speak to police.

According to a report from ABC 6, Pressley was arrested Saturday and is charged with indecent assault, invasion of privacy and “other related crimes.”

The report continues on to explain that according to the “criminal complaint, when investigators asked Pressley if they could search his phone for the alleged photos, Pressley made a series of disturbing statements including being involved with illegal firearms purchases.”

“We all know with the gun violence in this country and in our backyard in Philadelphia, it’s concerning. I can promise you that it’s going to be looked into and we will go down every alley we have to,” said Michael Vice, Brookhaven’s chief of police, according to the report.

Vice added that “these acts betray the trust of not only the community we serve, but each and every member of this fire department and police department.”

The Brookhaven Brough Police Department said that Pressley previously worked for other medical providers. They are asking for any additional victims to contact the department.

Pressley is being held at the George W. Hill Correctional Facility in Glen Mills on a $100,000 cash bail.

The post Pennsylvania EMT Arrested For Taking Pictures of Woman’s Breasts While She Was Incapacitated in Ambulance appeared first on The Gateway Pundit.