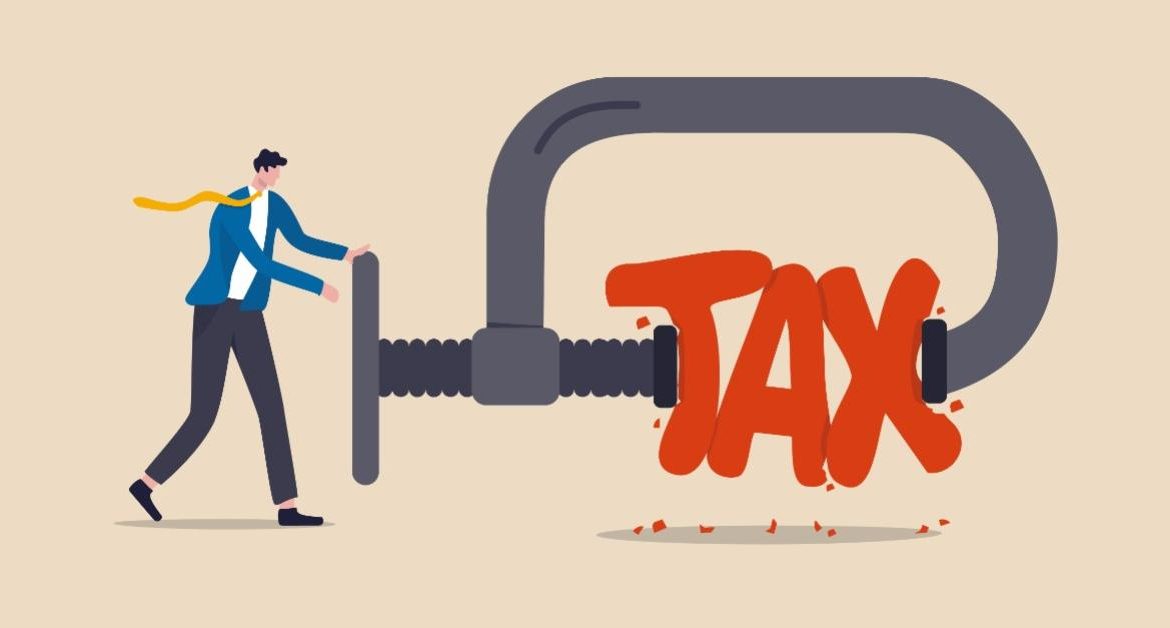 Do We Want Real Tax Cuts? How About Cutting Government Spending?

Observe that the more that is being spent from each dollar, the greater the multiplier is and therefore the impact of the initial spending on overall output will be larger. For instance, if people change their habits and spend 95 percent from each dollar the multiplier will become 20. Conversely, if they decide to spend only 80 percent and save 20 percent then the multiplier will be 5. All this means that the less that is being saved the larger is the impact of an increase in overall demand on overall output.

Note that on this way of thinking an increase in savings weakens the pace of economic activity. Thus, it is not surprising that most economists today believe that fiscal and monetary stimulus can prevent the economy falling into a recession. Hence, all that is required is to give every individual more money to spend, and, in turn, should set increases in consumer spending in motion, which in turn will trigger increases in the production of goods and services. Note again that within the framework of “the multiplier” savings are actually bad news—since the less people save, the greater is the multiplier.

Is the Multiplier a Real Thing?

Are increases in savings bad for the economy as the multiplier model indicate? Take Bob the farmer who has produced twenty tomatoes and consumes five tomatoes. What is left at his disposal is fifteen saved tomatoes, which are his savings. With the help of the saved fifteen tomatoes, Bob can now secure various other goods. For instance, he secures one loaf of bread from John the baker by paying for the loaf of bread with five tomatoes. Bob also buys a pair of shoes from Paul the shoemaker by paying for the shoes with ten tomatoes.

Note that savings at his disposal limit the amount of consumer goods that Bob can secure for himself. Bob’s purchasing power is constrained by the amount of savings—i.e., tomatoes at his disposal, all other things being equal. Now, if John the baker produced ten loaves of bread and consumed two loaves his savings are eight loaves of bread. Equally, if out of the production of two pair of shoes Paul uses one pair for himself then his saving is one pair of shoes.

When Bob the farmer exercises his demand for one loaf of bread and one pair of shoes he is transferring five tomatoes to John the baker and ten tomatoes to Paul the shoemaker. Bob’s saved tomatoes maintain and enhance the life and well-being of the baker and the shoemaker. Likewise, the saved loaf of bread and the saved pair of shoes maintain the life and well-being of Bob the farmer. Note that it is saved final consumer goods, which sustain the baker, the farmer, and the shoemaker, that makes it possible to keep the flow of production going.

When government decides to promote a particular activity, this means that the government will supply various individuals that are engaged in this activity with money. The received money in turn will permit individuals in that activity to access the pool of wealth.

We conclude that it is not possible to have a effective tax cuts without a cut in government outlays. A so-called tax cut while government spending continues to increase is just an illusion.

John Maynard Keynes’s writings remain as influential today as they were eighty-seven years ago. His ideas remain the driving force of economic policy makers at the Fed and Government institutions. These ideas permeate the thinking and writings of the most influential economists on Wall Street and in academia.

Keynesian philosophy holds that demand for goods drives the economy, and that economic recessions result from insufficient demand. In the Keynesian framework, an increase in demand not only lifts overall output but that output increases by a multiple of the initial increase in demand. Within this framework, something can be created out of nothing.