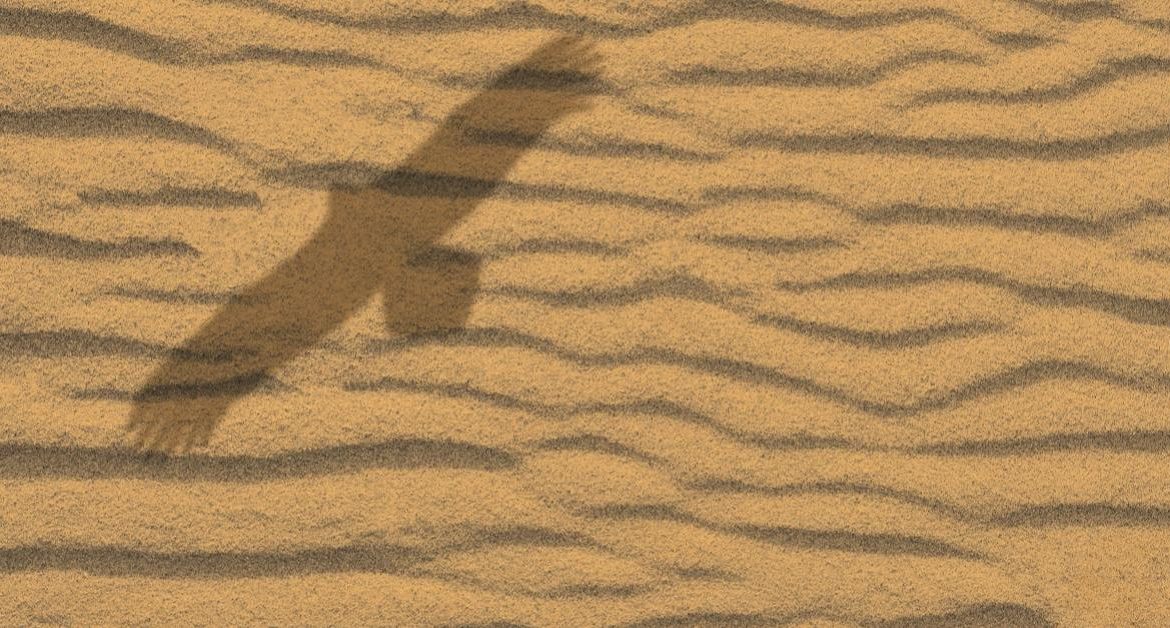 There are 1,271 counterterrorist, homeland security, and intelligence organizations; 1,931 private sector analogues; 10,000 locations of these organizations; and ~854,000 people with top-secret security clearances as of 2010. To make matters worse, the line between private and public is obscure in this industry.

This massive effort requires massive tax collection. Since government endeavors do not compete and do not participate in reciprocal exchanges, then they have no profit-and-loss test to determine if their efforts are worth the money taken from citizens. Additionally, since only the free market can determine prices, government endeavors must continually disseminate propaganda to convince citizens that the endeavor is useful.

Interestingly, officials in this industry have explicitly admitted that reports from government agencies are not trusted by the public, so the tactful solution is to hire someone to produce those reports that would have otherwise been produced by the government agency itself. Since security state agencies cannot produce evidence that their services are needed, they hire private businesses and nonprofits to disseminate their propaganda for them.

Naturally, the need to justify the existence of government—propaganda—evolves into techniques to disseminate that propaganda in addition to censoring opposition to it. Therefore, a proxy government is established—a front for the actual government to do what it wants to do but otherwise cannot. This also sets the stage for information control:

How to control Information:

The US government has incentivized a group of organizations to do just that. “Big tech censorship” and other control measures were not the result of free-market phenomena.

The suppression of dissent is not new for American regimes, but in the modern era it is referred to as “content moderation.” The dissemination of propaganda is not new either, but modern techniques have adapted and are referred to as “redirection” or “CounterSpeech initiatives.”

Both are defended by the intelligence agency conglomerate USAID (United States Agency for International Development) and the Department of Homeland Security (DHS):

The School of Communication at American University will define and describe the growing threat of violent white supremacist extremist disinformation, evaluate attitudinal inoculation as a strategy for communication to combat the threat, and develop a suite of operational tools for use by practitioners and stakeholders. With commitment and support from Google Jigsaw, American University will develop evidence-based methods for undermining the persuasive appeal of disinformation-based messaging and facilitate on- and offline inoculation campaigns. (DHS)

American University partnered with the pioneer of modern censorship software—Google’s Jigsaw—to tamper with ad feeds so that American University content was placed in front of targeted users. The intention was for the content to appear organic (a paid advertisement or legitimate search result). The state-funded American University cites the Center for Strategic and International Studies to support its claims, despite the fact that the center has a record of making claims without datasets or transparent methodologies. The justifications for much of it, the arbitrarily defined “white supremacy” has a statistically zero threat level.

In further defense of redirection, USAID argues that “CVE programs are most effective when they are tailored and focused, often at a hyper-local level.” (Translation: propaganda works best when we can pinpoint individual users online via surveillance campaigns and CVE software.)

The DHS uses the appeal to authority fallacy when using phrases like “credible voices” instead of presenting or citing real evidence. Of course, the authoritative figures are Facebook and Twitter representatives.

Biden directed his national security team to lead a 100-day comprehensive review of U.S. Government efforts to address domestic terrorism, which has evolved into the most urgent terrorism threat the United States faces today … the Biden Administration is releasing the first-ever National Strategy for Countering Domestic Terrorism to address this challenge to America’s national security (White House)

Again, phrases like “expert assessment” are frequently used by the White House report rather than citations containing evidence. The White House also claims that the

Jigsaw was only able to find thirty-five former white supremacists globally. Jigsaw has access to data on billions of users via Google and YouTube’s data advantages. These meager findings did not deter the administration’s appeals to emotional arguments with anecdotes of extremism. Merely four instances of domestic terrorist attacks are used across a twenty-six-year period (in a country of 340 million), and the Capitol Hill instance was one of the four.

That is four instances across twenty-six years in a country of 340 million.

The White House article argues that LGBTQI+ communities are targets of violence, yet any “crime data” I have found that supports this narrative is selective polling from left-leaning sources, like ConnectFutures, NPR, and Media Diversity Institute. Opinion polling is not crime data.

Even the “rise” in Asian hate crime was a fabricated myth by a state-funded CVE out of California and staunch advocate of Marxism.

If Government Grants You a Part of Its Tax Revenue to Perform Its Tasks, Are You a Government Official?

The Department of Homeland Security granted $10 million to the private sector CVE community in 2017 in which $568,000 was granted to American University. Recall that AU content is built into Google’s search function, meaning it has become a feature of Google Search products. The intelligence and CVE communities label nonparticipating competitors (like Parlor or Brave) as extremist-infested for not having services; albeit manipulative services.

In other words, this funding resulted in a feature on Google’s platform—a feature that Google did not have to fund itself. Google’s competitors, who are not afforded this privilege from the state, are then slandered by the state for not having it. Similar situations have occurred on Facebook, Twitter, and other platforms.

As another example, the DHS granted $750,000 to the Life After Hate group who partnered with Moonshot and Facebook, to manipulate users into far leftism online. The collaboration resulted in a redirection service to Facebook’s search function and ad “service.”

The DHS granted $121,000 to Prevention Through Education, a social policy–based group with a critical theory (Marxist) foundation.

There was a total of $77 million in the overarching CVE grant program:

The Department of Homeland Security (DHS) has designated “Domestic Violent Extremism” as a National Priority Area within the Department’s Homeland Security Grant Program, which means that over $77 million will be allocated to state, local, tribal, and territorial partners to prevent, protect against, and respond to domestic violent extremism…. The Department of Defense (DOD) is incorporating training for service members separating or retiring from the military on potential targeting of those with military training by violent extremist actors. (White House)

The CVE community is the proxy government in charge of what ideas are acceptable, what ideas are not, and how to enforce those judgments with software and techniques. This community does what the security apparatus wishes to do but cannot do directly.