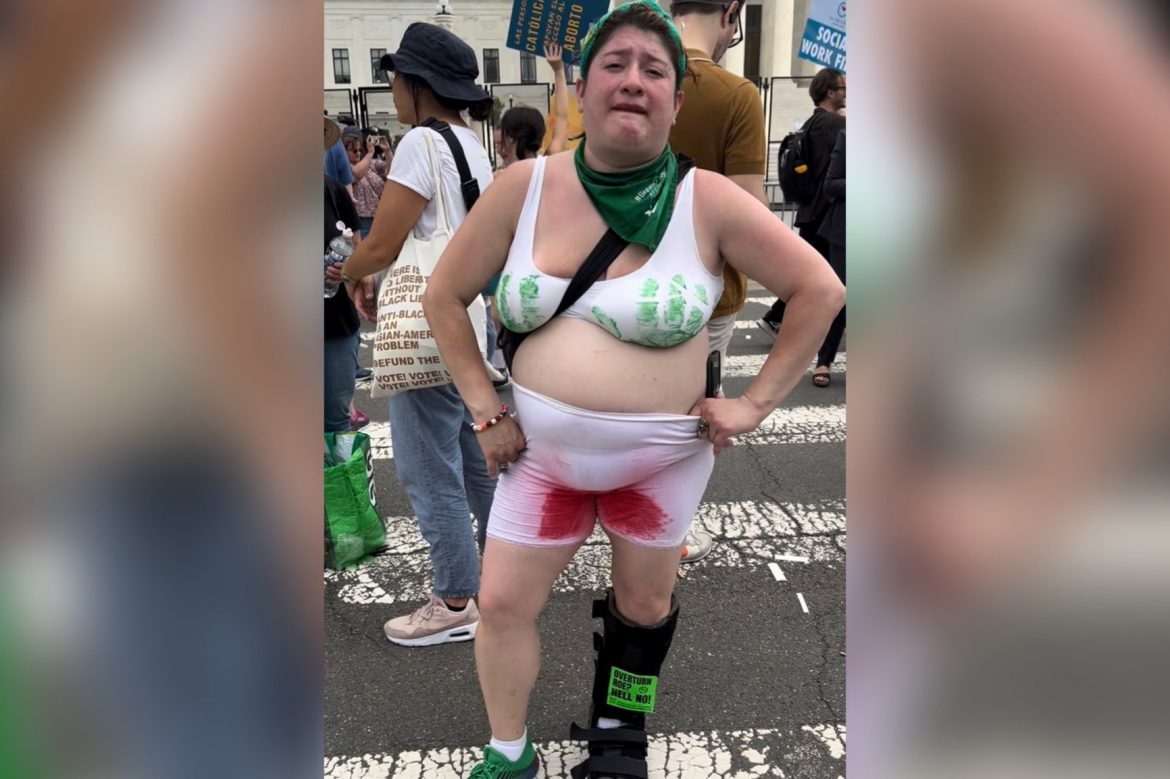 On Friday, the Department of Veterans Affairs (VA) announced that it would begin offering pregnant veterans and VA beneficiaries access to abortion counseling and, in some situations, abortion services as soon as next week.

“VA will be able to provide access to abortion services when the life or health of the pregnant Veteran would be endangered if the pregnancy were carried to term, or when the pregnancy is the result of rape or incest,” VA Secretary Denis McDonough said in an email obtained by The Gateway Pundit to colleagues Friday.

In states where abortion is illegal, this is the first time VA doctors will be able to perform abortions on federal territory, according to Military Times.

“VA employees, when working within the scope of their federal employment, may provide authorized services regardless of state restrictions,” McDonough said.

“Under a proposed rule submitted to the Federal Register Thursday night, VA health care providers could also coordinate abortions with private sector medical offices in locations where the procedures are allowed, and provide counseling on options to all pregnant veterans and eligible beneficiaries,” Military Times reported.

“We came to this decision after listening to VA health care providers and Veterans across the country, who informed us that state abortion restrictions are creating a medical emergency for the Veterans we serve,” McDonough said in a statement.

“Veterans are also at greater risk of experiencing pregnancy-related complications due to increased rates of chronic health conditions. As we have made clear consistently and constantly, Veteran patient safety is our number one priority. Therefore, to protect the life and health of pregnant Veterans and eligible beneficiaries, VA determined that it was necessary to offer abortion counseling and—in some cases—abortion services,” he added.

VA officials do not know how many women may qualify for abortion procedures.

About 2 million women veterans live in America today. In addition, dependents who are enrolled in VA’s Civilian Health And Medical Program (CHAMPVA) would also be eligible for certain abortion services. That program covered about 434,000 individuals last year.

“Abortion is wrong, and Congress prohibited VA from providing it decades ago,” he said. “This proposal is contrary to longstanding, settled law and a complete administrative overreach. I oppose it and am already working to put a stop to it.”

He warned it is unconstitutional for the VA to provide abortions to veterans or their families.

“While the contents of the proposed IFR are not publicly available, this step forward in the regulatory process raises significant concern due to statements made by you and other officials within the VA asserting that the agency is seeking to provide abortion services to veterans and their families, despite it being prohibited under federal law,” he wrote.

The post Department of Veterans Affairs to Provide Abortion Services to Pregnant Veterans and VA Beneficiaries appeared first on The Gateway Pundit.