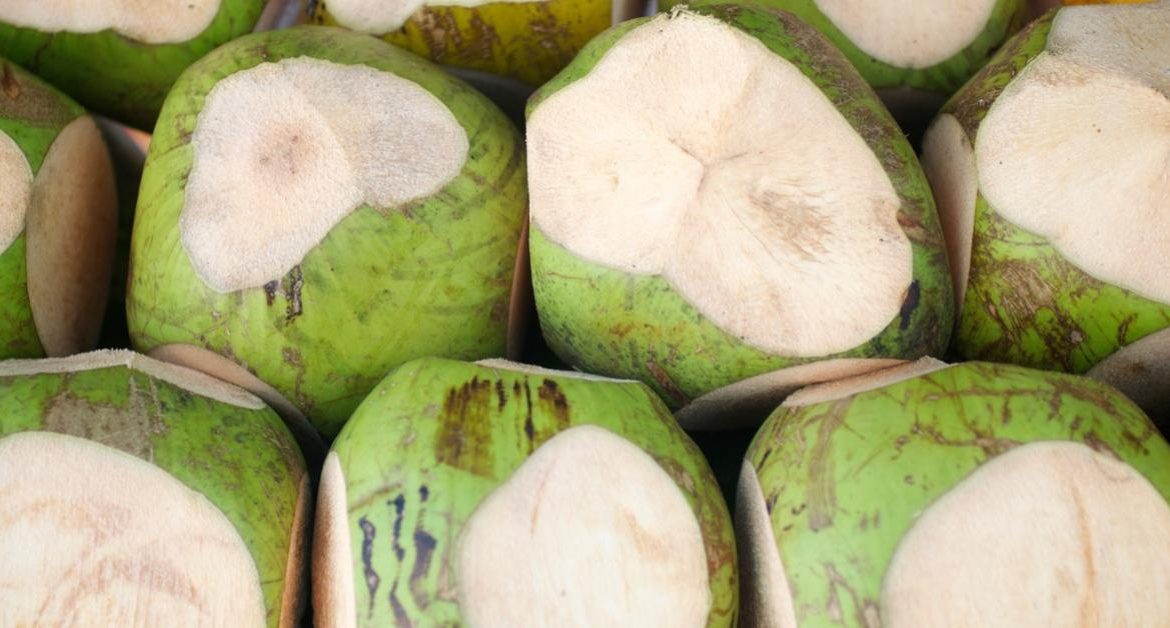 The Praxeological Origins of the Price System

In the imaginary construction of Robinson Crusoe’s island, in which there is a community that does trade among a few individuals—for example, ten—there would be a primary number of commodities. For instance, products like bananas, coconuts, rocks, and river water would be among the goods these economizing agents may use. These uses, of course, would vary among the ordinal preference of each economic agent that lives on the island.

Case in point, Marina and Arthur may have different preferences on whether coconut or bananas are more critical than any other good available on the island. So, based on their subjective tastes, and in combination with the rest of the choices of the other members of such society, a price system would arise determining how to economize and use these goods in productive matters.

By economizing, we mean that these individuals would find ways to create revenue and calculate yield upon these commodities that are found in nature, whether this profit generation takes place as a specialization in the production of a specific good like growing banana trees or by giving logistical services on the distribution of said goods. These arbitrage operations would end up lowering the profit rates and stabilizing the prices of the commodities. Because profits rates would be different, market actors would adjust accordingly to the production of the highest-yielding return good.

Introduction of a New Commodity into the Market

The previous simplistic Crusoean explanation addresses how the price system would coordinate agents and give birth to the social cooperation on this fictitious island. But now, the question arises: What would happen if a new commodity were introduced into this price system? In other words, what would happen if, let us say, Marina, discovered that there were strawberries on the island?

Well, the discovery, or the introduction of strawberries into the market, would have no effect if the people on the island would not value it. If the members of this imaginary society would not appreciate the strawberries, why would Marina get them?

It is precise because Marina knows how important strawberries are, so she decides to sell them. Initially, since she would be the only vendor, the return on the cultivation of strawberries would lead to a high yield upon the investment Marina is making regarding time and logistics.

So, in a sense, we may presume that the price of the first strawberries in the market would have a high price that would compensate for costs incurred.

Nonetheless, Marina’s friends start noticing something suspicious. She is making huge profits by cultivating strawberries. In this regard, the river water collector may feel that he should, too, start planting and collecting berries to sell in the market. However, not just the river water person notices such an event; everyone around Marina knows it is happening under their noses.

This praxeological explanation of the arbitrage process allows us to clarify the implications of introducing a new monetary system. Suppose the reader assumes for granted that the regression theorem, first proposed by Ludwig von Mises is accurate. In that case the value of money can be traced to its commodity value when the adoption of such started. Then, specific tools could be available to explain money’s price volatility.

As with every other good or service in the market, money has a price. When we refer to its price, we refer to the exchange ratio by which money can be exchanged to acquire specific goods or services. Of course, this would imply that money does not have a unique price; instead, it has many prices to which the economizing agent may look and try to figure out its value.

In other words, if the economizing men from the barter economies started to see a particular interest in a commodity because of its value and then realized that it could have monetary uses, then the volatility of this commodity would have mainly decreased. As money adoption happened, we could have seen different ratios of the same product through other people. However, the arbitrage stage is not an exception to money. People, at first, would look at it as a speculation opportunity. Many others would join the market, stabilizing the rate of profit and increasing the chances of adopting the commodity as a general medium of exchange. Those agents valued this item then, not by its selling price necessarily, but by its salability faculties of being able to do transactions among people.

The volatility then of money before its adoption stage would be high relatively compared to its price as it generalizes as a medium of exchange. So, the elucidation that can be taken from a praxeological viewpoint is that if individuals suddenly start adopting something as a medium of exchange, then volatility would start to fade away. Its stabilization would depend on how universal transactions become by using this newly discovered money.

Nowadays, we are seeing agorist attempts to replace fiat money with a privately produced currency that can outcompete it. Whether that’s crypto or gold, the reality is that the lower levels of volatility would be indicative that a commodity is transitioning to the money adoption stage. Furthermore, these things to become money would have to be adopted generally to do transactions, and as a result, volatility will be disappeared.