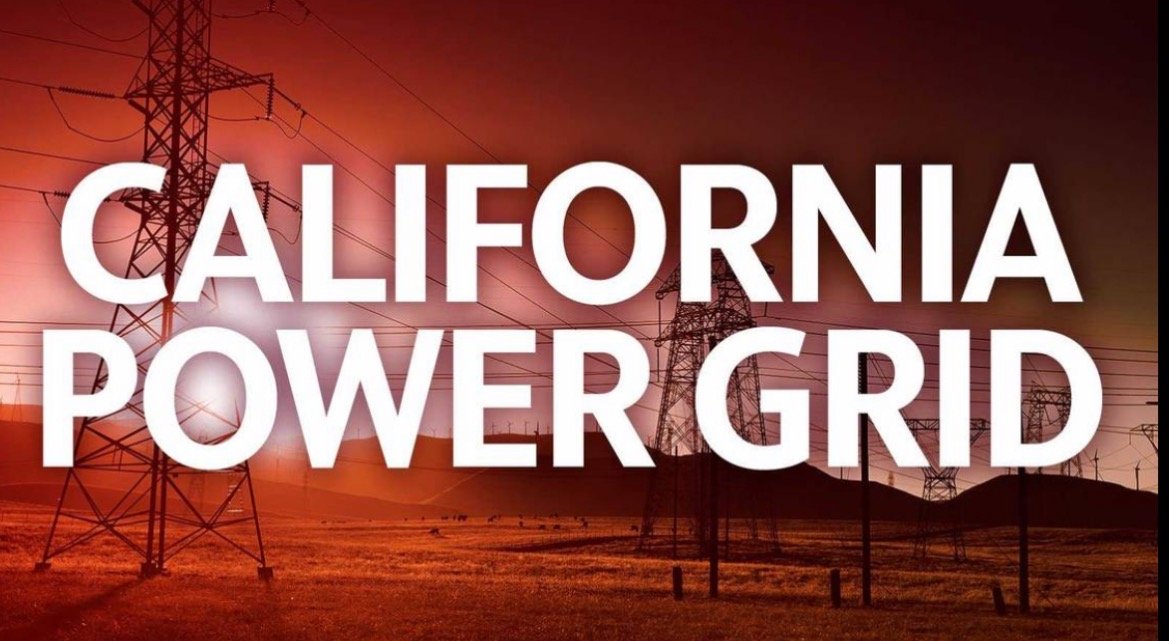 People were urged to turn off appliances, turn up their thermostats and avoid charging electric vehicles during the peak hours.

Temperatures soared into the triple digits in cities away from the coastline.

Even beach cities are under a heat advisory.

California, it’s almost time to reduce your #power use. Here’s how you can help keep electricity flowing pic.twitter.com/qlzYbW9niz

Pacific Gas and Electric said the California grid operator directed utilities “to prepare for possible rotating power outages due to the potential for electricity supply on the larger Western region grid to fall short of the increased demand.”

The state’s grid operator @California_ISO has directed utilities to prepare for possible rotating power outages due to the potential for electricity supply on the larger Western region grid to fall short of the increased demand: https://t.co/4YNY1VAw86 A tracker shows how close California is to overloading the power grid.

Thousands of customers across the Bay Area were without power Monday afternoon amid a blistering heat wave.

More than 20,000 customers in North Bay, East Bay and South Bay were without power Monday afternoon.

Temps in Sacramento reached 115 degrees on Monday and customers in the area were without power.

This is what Joe Biden wants for all Americans.

Here’s Biden’s incompetent and corrupt Energy Secretary Jennifer Granholm saying, “California is in the lead” on energy and “can show the rest of the nation how it is done.”

Energy Secretary Granholm: California is ‘in the lead’ on energy.