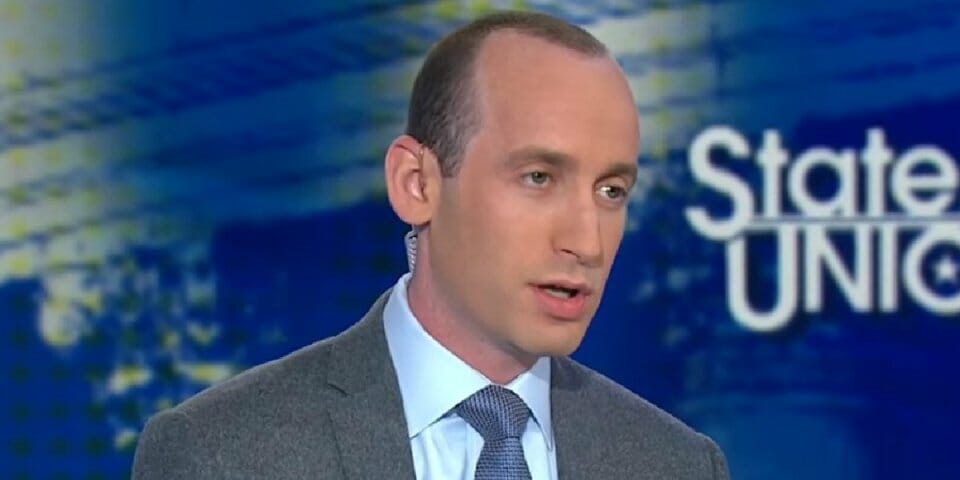 “Among the recipients of subpoenas from a grand jury sitting in Washington are relatively junior aides from the White House and Mr. Trump’s 2020 campaign. While the subpoenas asked for information concerning the Save America PAC, they also sought communications with several pro-Trump lawyers — like Kenneth Chesebro — who helped devise the electors plan.” – The Times reported.

It was reported earlier this week that a federal grand jury in DC is investigating Trump’s Save America PAC.

The grand jury that is investigating January 6 is now probing the creation and fundraising of Trump’s PAC.

“The subpoenas, sent to several individuals in recent weeks, are specifically seeking to understand the timeline of Save America’s formation, the organization’s fundraising activities, and how money is both received and spent by the Trump-aligned PAC.” ABC News reported earlier this week.

The Justice Department has subpoenaed two former top White House political advisers under President Donald J. Trump as part of a widening investigation related to Mr. Trump’s post-election fund-raising and plans for so-called fake electors, according to people briefed on the matter.

Brian Jack, the final White House political director under Mr. Trump, and Stephen Miller, Mr. Trump’s top speechwriter and a senior policy adviser, were among more than a dozen people connected to the former president to receive subpoenas from a federal grand jury this week.

The subpoenas seek information in connection with the Save America political action committee and the plan to submit slates of electors pledged to Mr. Trump from swing states that were won by Joseph R. Biden Jr. in the 2020 election. Mr. Trump and his allies promoted the idea that competing slates of electors would justify blocking or delaying certification of Mr. Biden’s Electoral College win during a joint session of Congress on Jan. 6, 2021.

Apparently only Trump gets investigated for his fundraising efforts.

Hillary Clinton and the DNC were accused of using state chapters as strawmen to launder approximately $84 million in an effort to evade campaign donation limits in 2016.

Democrats’ ActBlue takes in foreign donations and pays for various campaigns – even Joe Biden’s 2020 campaign was funded by foreign donors.

Barack Obama’s 2012 re-election campaign took in foreign money and he only got a slap on the wrist.