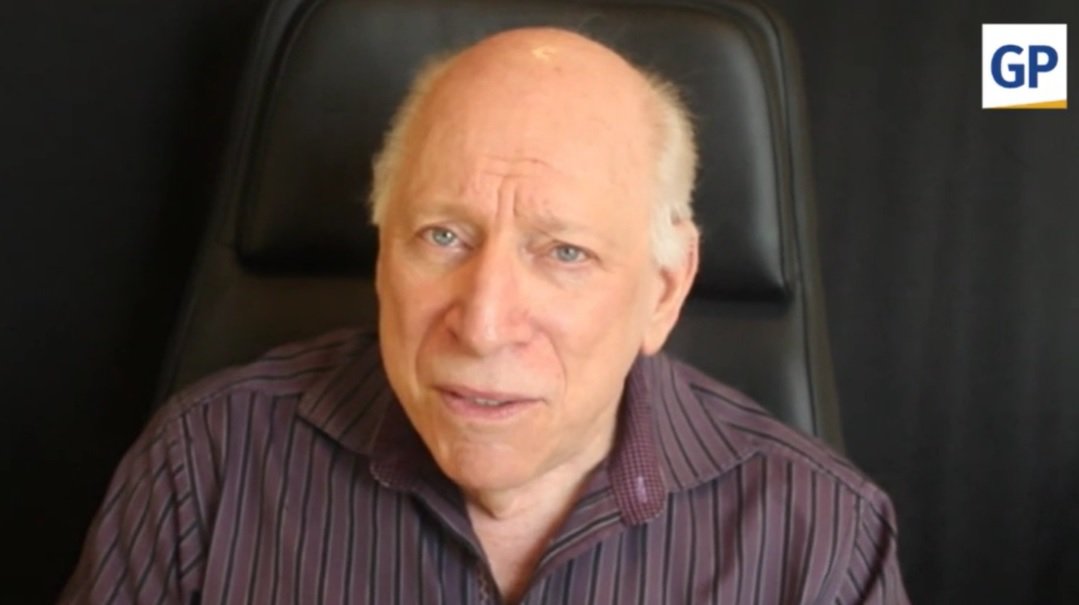 Peter Ticktin joined Joe Hoft at the Gateway Pundit on Saturday morning to discuss his past with President Trump, and especially the recent events surrounding the President’s RICO case against the corrupt actors behind the Russia collusion scam.

Ticktin has known President Trump since his youth when they both were in a military academy during their high school years.

He couldn’t be just an upper class or an upper middle-class snob, you had to get along with the people who were there, whoever they were.  And I think that lasted him the rest of his life because he knows how to get along with blue-collar workers…he could probably mix a truck of cement or get the forms right. ..Donald’s the kind of guy who knows how to mix it up with whoever he’s talking…

…Donald’s an amazing character.  He’s really a good guy, not just a hero that puts on a superman costume… He’s authentically a really good person…He’s got the patience of a saint and also he’s clever and intuitive.

Ticktin more recently is back in President Trump’s life helping with some court cases.  He’s the local counsel in the case against Hillary Clinton.  He also did some work with Jan 6 and the election.

Ticktin thinks the Jan 6 lawsuits against President Trump should be dismissed based on the law.

In regards to the RICO case against Hillary, Comey, McCabe, and others, Ticktin believes the case which was dismissed by a Clinton judge on Friday will get reversed in the Court of Appeals.

Ticktin discussed Judge Middlebrooks and his decision to dismiss the President’s RICO case at length.  He shared prior incidents in his life where it is difficult for others to see through their own biases.

Ticktin mentioned that he asked Judge Middlebrooks to recuse himself from President Trump’s RICO case against Hillary Clinton because he was appointed by Bill Clinton.  But the judge refused.

We reported previously that Middlebrooks then allowed the DOJ and FBI to take the place of Comey, McCabe, Strzok, Page, and Clinesmith even though Comey, McCabe, and Strzok were fired from the FBI and Clinesmith was charged with crimes related to the Russia collusion case.  Page left the FBI as well.  The fact that the DOJ even offered to replace these individuals is outrageous since they all left their government jobs in shame.  This was unprecedented.

Next, the subject of the Mar-a-Lago raid was discussed.  Attorney Ticktin used an analogy of a sand castle in replying:

When the tide is coming in, you see the sand castle start getting, slowly but surely the water comes in and reduces it down so it becomes no sandcastle anymore and we watch the destruction of it as the tide comes in.  And that’s what we’re doing here.  We’re watching the sand castle.

Watch the tide…The sand castle is the raid on Mar-a-Lago…the arrest of Peter Navarro…We don’t know how far this is going to go but we do know that if the election was stolen, assuming for a moment it was stolen, whatever your beliefs are.  We shouldn’t be having beliefs about facts either.  We should have knowledge about facts.  We look at evidence and we determine facts. ..

…I know for a fact it was stolen…What does that mean?  That means that the powers that be, the people behind Biden that put him in his place, had this major conspiracy for certain purposes…Whatever purposes they are, they needed to take over the government…

Ticktin went on to mention that Alina Habba is the lead counsel in the RICO case.

This battle is far from over.