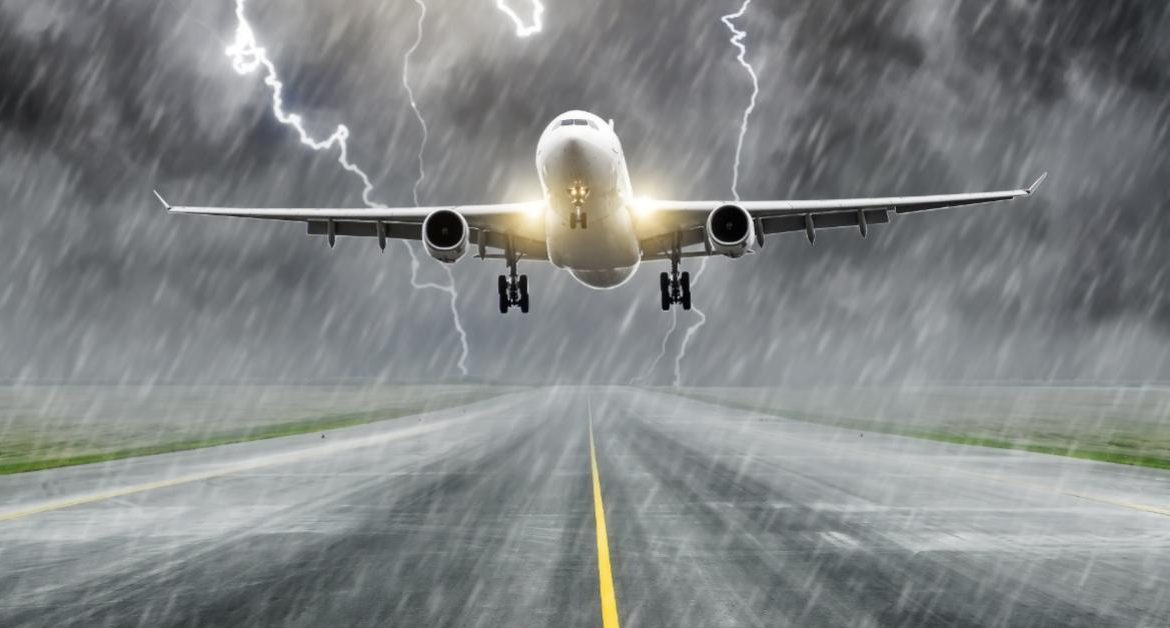 Looking at the Economic Myth of the “Soft Landing”

According to commentators, countering inflation requires monetary authorities to actively restrain the economy, with “experts” believing that higher interest rates need not cause an economic slump. Instead, they believe that the Fed cab orchestrate a “soft landing.” It is questionable, however. that a soft-landing scenario is possible.

Originally, paper money was not regarded as money but merely as a representation of gold. Various paper money receipts represented claims on gold stored with the banks. The holders of paper receipts could convert them into gold whenever they deemed necessary. Because people found it more convenient to use paper receipts to exchange for goods and services, these receipts came to be regarded as money itself.

To clarify this point further, consider counterfeit money, which is generated by a forger. The forged money looks exactly as the genuine money. Also, note that the honest money is obtained by selling some useful goods for it. Thus, a potato farmer has obtained the one ounce of gold by selling ten potatoes for it. In contrast, no goods are exchanged to obtain the phony money. The forger just prints the phony money, hence the counterfeit money emerged out of “thin air.”

As soon as the forged money is exchanged for goods, nothing is exchanged for something. This leads to the channeling of goods from those individuals that have produced goods to the forger in return for nothing. In this sense, increases in the money supply out of “thin air” always set in motion an exchange of nothing for something. Alternatively, we can also say that the money supply out of “thin air” leads to consumption without the preceding production of goods.

Money Supply Out of “Thin Air” and Boom-Bust Cycles

A decline in interest rates in a free market emerges in response to consumers lowering their preference toward present consumption versus future consumption. Business owners, if they want to succeed, must abide by interest rates signals. This means that business owners must allocate resources toward the buildup of an infrastructure in order to be able to produce some time in the future a larger quantity of various consumer goods.

Whenever, the central bank tampers with financial markets and manipulates market interest rates, this falsifies consumers’ instructions to businesses. As a result, businesses invest in the wrong infrastructure that is not in line with consumers’ wishes. Because of the misallocation of resources, the process of economic impoverishment is set in motion.

This view states that all that is required to fix the problem is for the central bank to give a suitable push to the economy—i.e., the spaceship—to bring it back to the correct path. The push is done by means of monetary policy. The economy, however, reflects activities of individuals. Any tampering with individuals’ conduct only generates further distortions. Hence, it is a fallacy that central bankers can navigate the economy without generating various side effects to individuals.

This, however, is not the view of economic commentators such as Paul Krugman. In a recent New York Times article, “Must We Suffer to Bring Inflation Down?” (August 23, 2022), Krugman suggests that by means of suitable government controls it is possible to orchestrate a soft landing.

We suggest that it is not possible to have such a thing as a “soft landing.” Once an economic boom was set in motion by means of easy monetary policies by the central bank, a tighter monetary stance is going to activate an economic bust.

The economic hardship can be mitigated by a quick closure of all the loopholes for the creation of money out of “thin air.” This will work toward the expansion of the pool of wealth. With the increase in the pool of wealth, it is going to be much easier to absorb various misallocated activities.