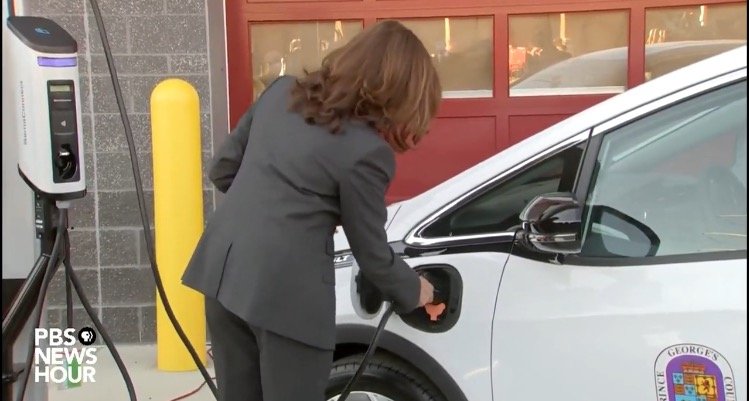 Report: EV Owners Sick and Tired of Allegedly Being Lied to About Their Cars, Letting Tesla Know with Epic Lawsuit

Tesla has been slapped with a class-action lawsuit.

The suit claims the electric car company has misled the public regarding its Autopilot and Full Self-Driving technology.

The law firm filing the suit issued a news release on Wednesday stating that many customers paid thousands of dollars for the software believing that it would make their vehicles fully autonomous.

However, “Tesla has yet to produce anything even remotely approaching a fully self-driving car,” said Briggs Matsko, the suit’s named plaintiff, according to Reuters.

“Since at least 2016, Tesla has misleadingly and deceptively marketed its supposed autopilot and full self-driving technology as either already fully functional or just around the corner,” the news release said.

The law firm pointed to a video demonstration published on Tesla’s website back in 2016, which declared that “the person in the driver’s seat is only there for legal reasons. He is not doing anything. The car is driving itself.”

The New York Times later reported that the demonstration wasn’t a realistic representation of real-world use and that the car had crashed into a barrier during the making of the video.

In fact, there have been enough deaths and injuries that the National Highway Traffic Safety Administration, the National Transportation Safety Board and other regulating bodies have opened investigations into the matter, the release said.

In addition, the California Department of Motor Vehicles has filed a complaint against Tesla accusing the company of making false and misleading statements about its Autopilot and FSD technology.

If the state DMV’s claims are found to be valid, Tesla’s vehicle dealer and manufacturing licenses could be revoked and the company required to pay restitution.

Matsko said Tesla’s motive for misrepresenting its technology was to “generate excitement” about its vehicles.

It was also allegedly intended to draw investors, increase sales, avert bankruptcy and inflate Tesla’s stock price so that the company would appear to be a “dominant player” in the electric vehicle industry.

Additional problems that Tesla owners have reported in connection to the “self-driving” software include vehicles failing to make routine turns, running red lights and veering into oncoming traffic.

The post Report: EV Owners Sick and Tired of Allegedly Being Lied to About Their Cars, Letting Tesla Know with Epic Lawsuit appeared first on The Gateway Pundit.