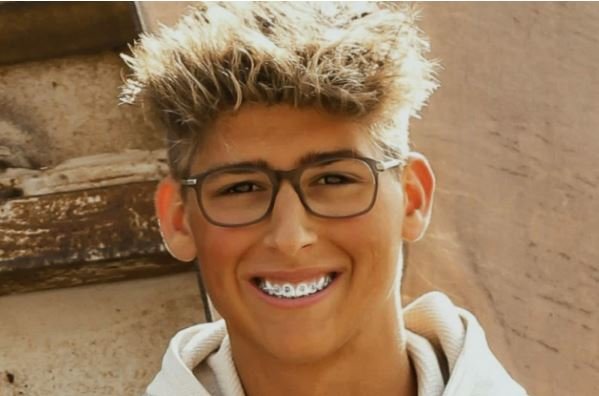 On Sunday evening, 18-year-old Cayler Ellingson, a young conservative, was struck and killed by an SUV driven by 41-year-old Shannon Brandt in a politically motivated murder in North Dakota.

Brandt chased young Cayler Ellingson through the streets after a local dance. Then Brandt murdered Cayler with his vehicle.

The teen was attending a street dance in McHenry, North Dakota.

Cayler called his mother before he was killed. He told her Brandt was chasing him and that he was scared. The murder of Cayler Ellingson came two weeks after Joe Biden’s demonic speech in Philadelphia where he declared war against Republicans, conservative, patriots and Trump voters.

Joe Biden called his political opposition enemies of the state and clear and present danger.

Then Shannon Brandt went out and murdered Cayler Ellingson.

This was a deliberate murder by a violent leftist. This is what you get when you have a US president declare war on half of the country.

This should be national news!? A 41 year old Dem murdered an 18 year old kid because he was a Republican. The whole world heard about Heather Heyer but Cayler Ellingson gets run over by an extremist and you’ll never hear his name. https://t.co/15a6vo1xPl pic.twitter.com/ZMIcDBPiXG

This ranks up there with the attack on Heather Heyer, except that Heather was not purposely chased down the street before her death.

He was run over for being a Republican pic.twitter.com/ss39I1YzYj

There is a GoFundMe set up for Cayler Ellingson.