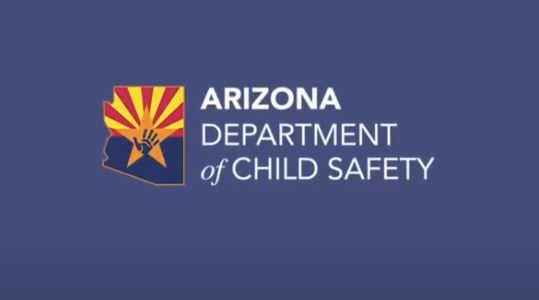 Arizona Republican State Senator David Farnsworth announced he is convinced that the Arizona Department of Child Safety is facilitating the global sex trafficking of children from Arizona.

Senator Farnsworth accused the Arizona of Child Safety of losing more than 550 children.

Roughly half of the missing children are runaways or “otherwise missing.”

Bowers was a do-nothing RINO and outspoken critic of President Trump.

A conservative Republican senator who is convinced that the Arizona Department of Child Safety is facilitating the global sex trafficking of children removed from negligent parents called the police on one of his GOP colleagues, alleging that she threatened his life.

Sen. David Farnsworth, a Republican from Mesa, filed a report with the Arizona Department of Public Safety this week accusing Sen. Kate Brophy McGee, R-Phoenix, of threatening him if he didn’t stop investigating the outrageous claim. The news was first reported by Yellow Sheet Report, a high-priced insider newsletter aimed at lobbyists and government officials.

Farnsworth told Yellow Sheet that he has been looking into how DCS “lost” more than 550 children last year, roughly half of whom are categorized as either runaways or otherwise missing. The rest appear to be flagged for paperwork errors.

He said he fears the children have been abducted and sold into a global sex trafficking ring, and said he has been holding meetings with DCS, critics of the agency and fellow lawmakers, including Brophy McGee.

Farnsworth acknowledged his beliefs were outlandish, but he said it’s not a conspiracy theory. He told Yellow Sheet that he didn’t believe DCS officials were actively selling children into sexual slavery, but that they are being lax at protecting children from predators who will do so.