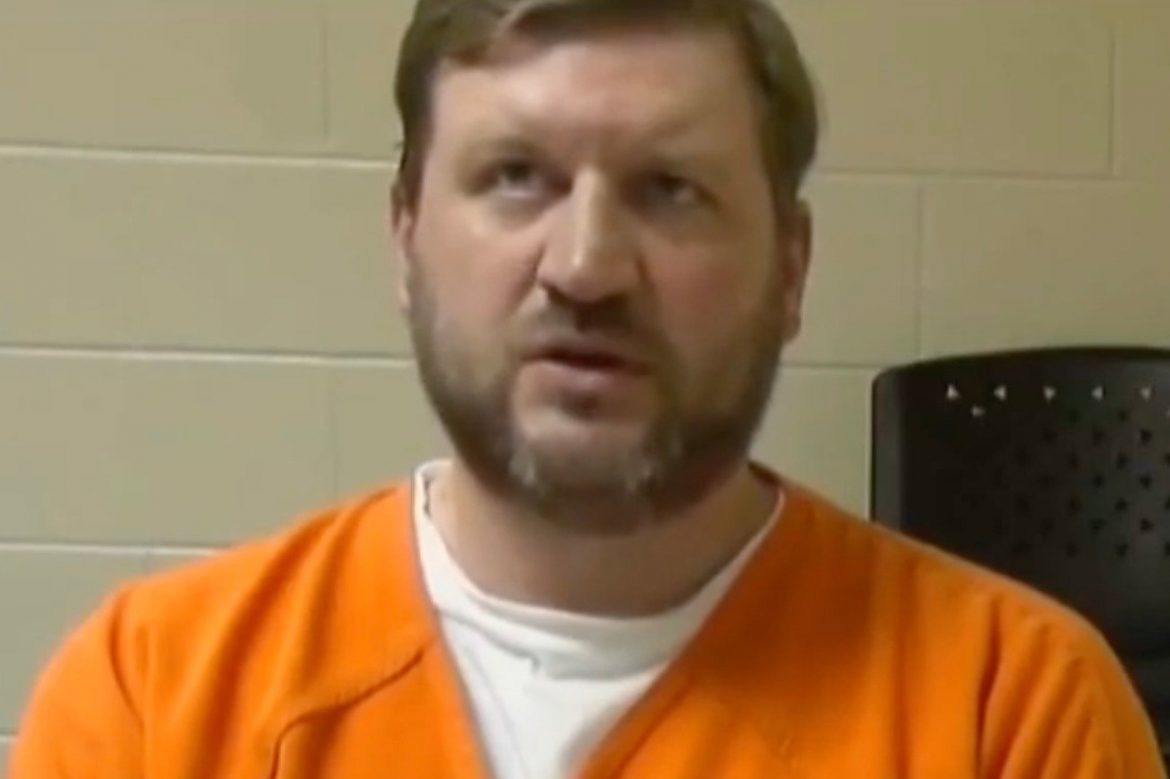 On Sunday evening, 18-year-old Cayler Ellingson was struck and killed by a vehicle driven by 41-year-old Shannon Brandt in a politically motivated murder in North Dakota.

The teen was attending a street dance in McHenry, North Dakota.

Brandt called 911 after fleeing the accident, telling the dispatcher that Ellingson was part of a “Republican extremist group.”

According to an affidavit, Ellingson called his mom and said he was being chased by Brandt and needed help.

Brandt confessed to killing 18-year-old Ellingson because of his politics.

The murder of Cayler Ellingson came two weeks after Joe Biden’s demonic speech in Philadelphia where he declared war against Republicans, conservative, patriots and Trump voters.

Shannon Brandt was released on $50,000 bond on Tuesday.

Brandt was charged with vehicular homicide and leaving the scene of a deadly accident.

According to Townhall, Brandt posted bond and is back on the streets.

Jail confirmed to me that Shannon Brandt, who reportedly confessed to killing a North Dakota teen because the 18yo victim was “part of a Republican extremist group,” posted bond and is back on the streets.

Since his release, it appears Brandt started scrubbing his social media. pic.twitter.com/HAIbprHPpP