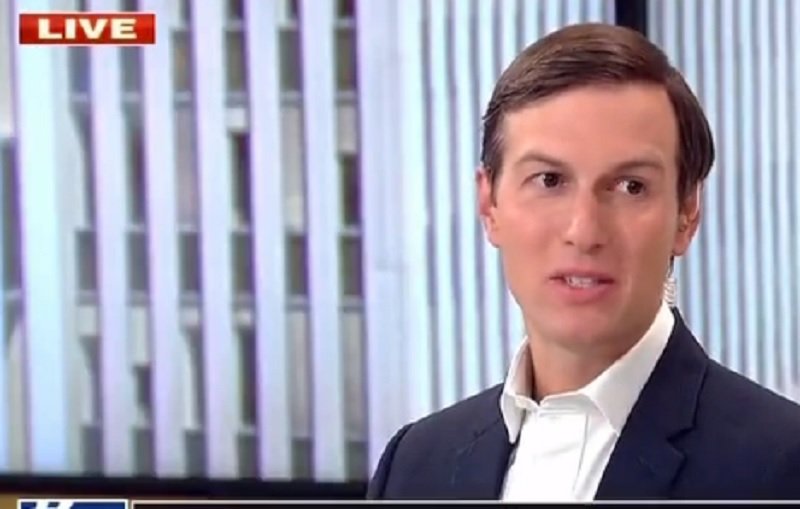 Appearing on Fox News, Kushner asserted that “we have to remember that these are human beings, they’re people, so seeing them being used as political pawns is very troubling to me.”

Jared Kushner criticizes Desantis’s flight of migrants to MV: “We have to remember that these are human beings, they’re people, so seeing them being used as political pawns is very troubling to me.” pic.twitter.com/zVCWxMUeES

Kushner was a lifelong Democrat before serving in the Trump administration. He donated to Hillary Clinton’s campaign in 2008 and was a supporter of Barack Obama.

“The Biden administration called Iran’s bluff early,” Kushner wrote. “It should continue to play the strong hand it was dealt.”

Kushner was also a leading proponent of Trump’s First Step Act, which helped to lower inmate populations and free criminals sooner. According to reports, Trump has since said that he regretted following his son-in-law’s lead on that initiative.

“One person who spoke with the president interpreted his thinking this way: ‘No more of Jared’s woke s***.’ Another said Trump has indicated that following Kushner’s advice has harmed him politically,” Axios reported in 2020.

At the time, Tucker Carlson blasted the legislation and blamed Kushner for it.

“In 2016, Donald Trump ran as a law-and-order candidate because he meant it,” Carlson said. “And his views remain fundamentally unchanged today. But the president’s famously sharp instincts, the ones that won him the presidency almost four years ago, have been since subverted at every level by Jared Kushner.”