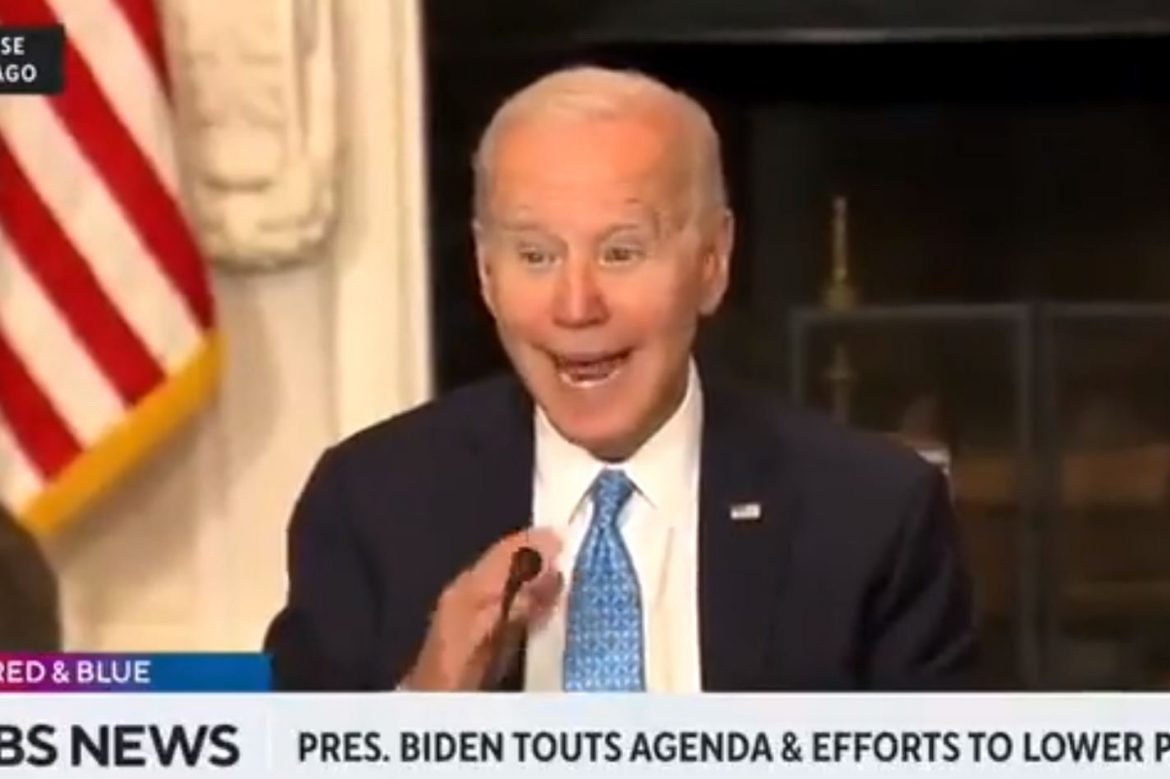 The Department of Interior announced part of its process to implement a new five-year plan for offshore oil drilling. The plan could allow a maximum of 11 oil lease sales for offshore drilling, ten in the Gulf of Mexico and one in the Cook Inlet off the south-central Alaska coast over the next five years. The plan eliminates any new production from both the Atlantic and Pacific regions.

That explains the record high gas prices under Joe Biden and the Democrat Party.

Gas prices today are at $3.73 cents a gallon, much higher than they were when Joe Biden took over but lower than his record-high gas prices of over $5 a gallon. But that didn’t stop Joe Biden from blaming gas stations for his record gas prices.

Joe Biden: “To the company running gas stations setting prices at the pump, bring down the price on the price you pay (mumbling)… Do it now!”

“My message is simple. To the companies running gas stations and setting those prices at the pump, bring down prices you’re charging at the pump … do it now! Do it now!” pic.twitter.com/Sl3CVB7Ozh

In July, Joe Biden lectured gas station owners and blamed them for the record gas prices at the pump.

Gas has been hovering around $5.00 per gallon the last two months.

These all-time record highs are over a dollar more expensive than during any previous administration.

Joe is blaming the gas station owners for the historic prices.

He doesn’t know what he’s talking about. He just wants Americans to blame the small business owner who runs the gas station.

Here is an interesting graphic on the cost of gas at the pump. Someone should get this to the White House.